Frida Karlsson's coach will be the German national team coach 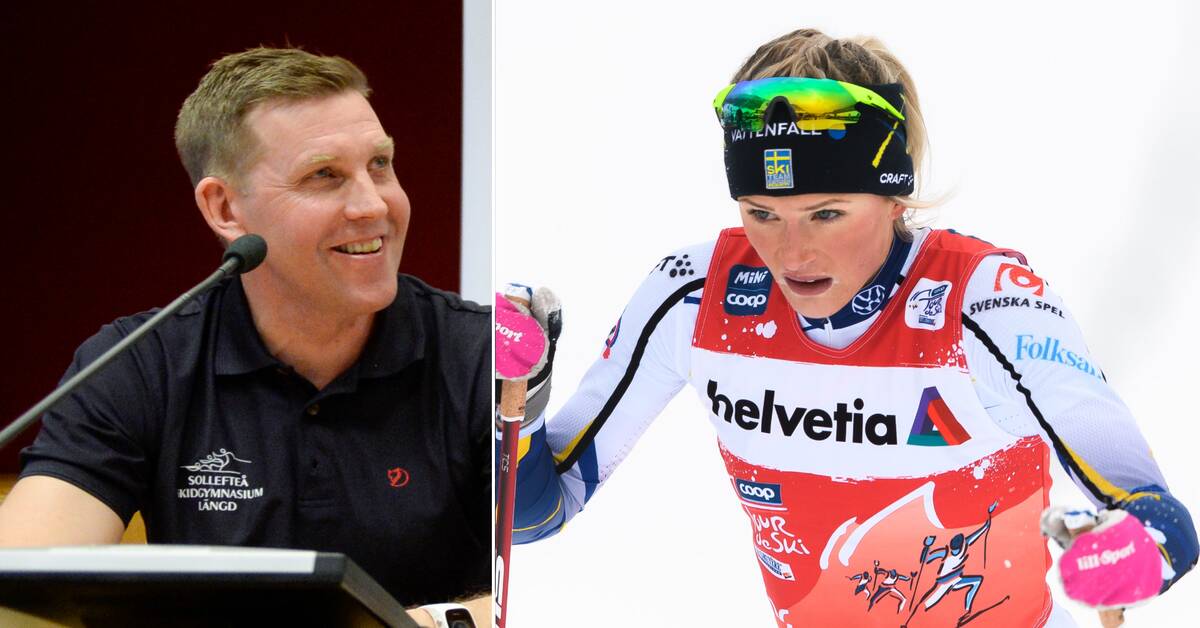 Frida Karlsson has since the high school years at home in Sollefteå had a collaboration with coach Per Nilsson.

Now he has got a job as a coach in the German women's national team.

- After the Olympics, things happened on the international front, I have been in contact with the German organization for a while and was down this weekend, says Per Nilsson.

Although he will move down to Oberstdorf in August, he will continue his collaboration with Frida Karlsson.

How will it affect your collaboration?

- It's a little early to say, but on the dialogue side and with the training planning it is the same, she is starting to know the training, Nilsson says.

"Easy to be hindsight"

Frida Karlsson will move to Östersund and Nilsson presses that they will now be seen more during the season, when he is also out at the World Cup, with the German national team.

- It's easy to be hindsight, but it was not many times I saw Frida from the Gällivare premiere (the national premiere competition in November) until after the Olympics, there will be a difference now, now we get more contact, I see that as positive.

Per Nilsson has previously worked as a coach for 26 years, including for the American biathlon national team for 12 years with three Olympics and at the ski high school in Sollefteå.

CLIP: Why Frida Karlsson has not seen the Olympic races in retrospect (April 23)

Therefore, Frida Karlsson has not seen the Olympic races in retrospect Photo: SVT