Judo: in the stalemate with the DRC, the double African champion Marie Branser is looking for a future

Marie Branser, Congolese judoka, of German origin, says she has been let down by the judo federation of the DRC. Since the Tokyo Games in the summer of 2021, the double African champion has not been able to line up with… 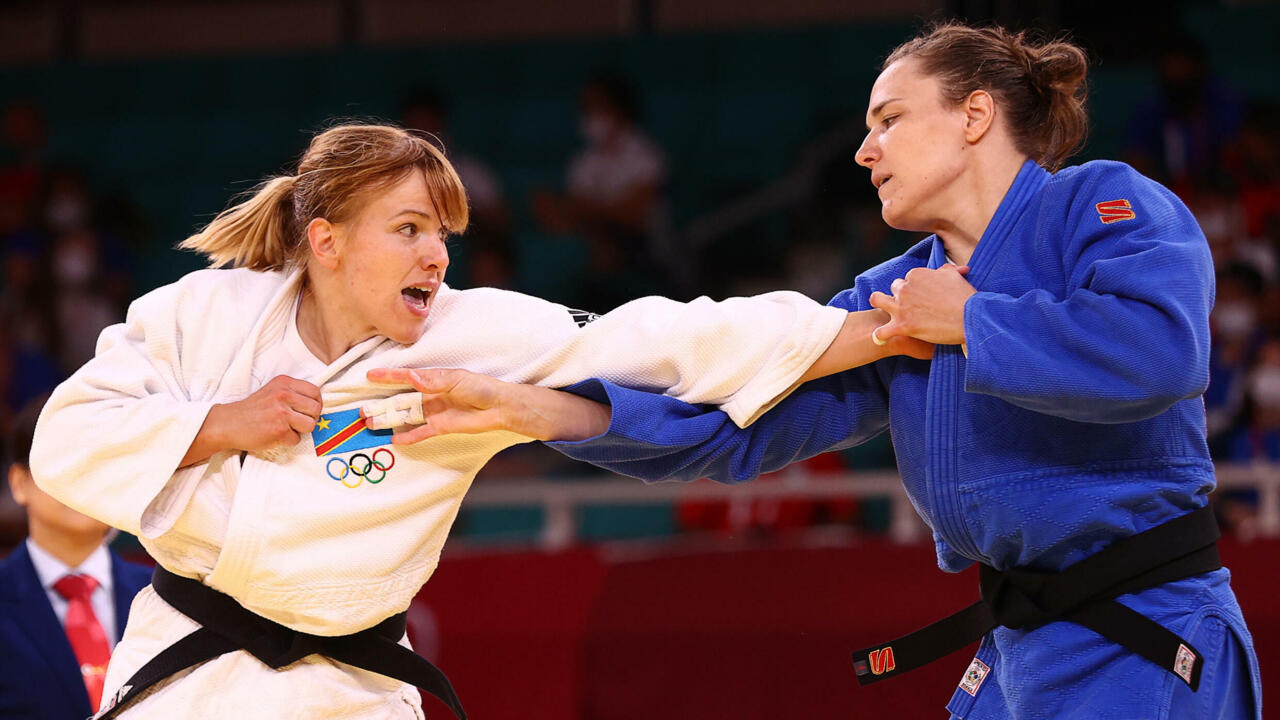 Judo: in the stalemate with the DRC, the double African champion Marie Branser is looking for a future

Marie Branser, Congolese judoka, of German origin, says she has been let down by the judo federation of the DRC.

Since the Tokyo Games in the summer of 2021, the double African champion has not been able to compete in any competition, for lack of support.

Since the Tokyo Olympics eight months ago, Congolese judoka Marie Branser has had no competition on her schedule.

She even met Sports Minister Serge Chembo Khonde and the African Judo Union.

But nothing helps, his situation is completely blocked, no one takes care of his career.

She is not registered in any competition.

The native of Leipzig (Germany) is now wondering how to participate in the next African Judo Championships from May 26 to 29 in Oran, Algeria.

For months, I've been trying to find a solution

," she said at RFI's microphone.

A real cry from the heart.

However, Marie Branser is the first Congolese judoka to have brought back two titles of African champions in less than 78 kg to the DRC.

The meeting with the Minister of Sports still unsuccessful

Above all, her participation in the Paris Olympics in 2024 could be compromised if she does not find her way to the tatami as soon as possible.

I train twice a day for the African Championships.

I also want to do a medal in Paris.

If the Minister of Sports assured her that she would have support, Marie Branser is afraid of seeing time slip away from under her feet.

At the end of March, I was in the DRC.

But nothing has changed since.

I don't want to wait any longer and if I have to change nationality, I will

, ”says the one who had to pay part of her expenses in Tokyo, just like her coach.

I'm not doing this for the money, but I can't go on without the money.

If the DRC does not wish to continue with me, I can hear it.

But I need answers.

I want to fight for the DRC, but if it does not move, I will have to find another solution.

I'm sad about changing countries, but I can't go on without money.

Let the DRC tell me if it cannot support me

Score points in the international ranking

In Tokyo, Marie Branser was eliminated by Russian Alexandra Babintseva in the round of 16.

I'm going to pause now and reflect on all the things that have happened, all the problems I've had to deal with, all the money I've spent on judo.

Because it is me who put the money for all the fights in which I participated.

I cried nonstop because I just wanted to be able to work seriously.

But when there are people who are not serious, it does not happen like that.

If the people in charge want results, we have to work together.

My family and friends have been very supportive of me.

I also thank my sponsors in Kinshasa.

But it also takes work from our Judo Federation and the Olympic Committee.

Because otherwise, I won't be able to continue.

“, she advanced at the time

at the microphone of RFI

To qualify for qualification for Paris 2024, Marie Branser must start scoring points in the international rankings.

She must get back to participating in international competitions as soon as possible.

She also won four medals at the German championships and was a multiple-time university champion.

The judoka had not digested her non-selection for the 2019 Düsseldorf Grand Slam, an international tournament.

It was then that she took the necessary steps to be naturalized Congolese.