Liverpool coach, German Jurgen Klopp, revealed his squad to face Newcastle United in the match that takes place at 3:30 pm on Saturday, at St James' Park, in the matches of the thirty-fifth round of the English Premier League competition. 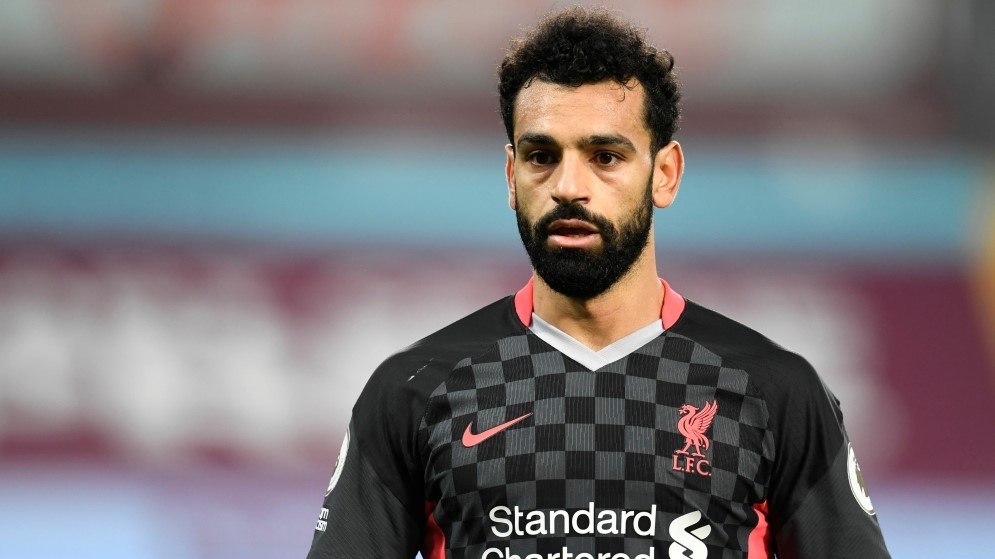 Liverpool coach Jurgen Klopp revealed his squad to face Newcastle United at 3:30 p.m. Saturday, at St James' Park, as part of the 35th round matches of the English Premier League.

The coach did not pay the tournament's top scorer and the team, Mohamed Salah, in the starting lineup, as the coach relied on the trio of Sadio Mane, Gota and Diaz, while the Egyptian star remained on the bench.

Liverpool is second in the English Premier League standings with 79 points from 33 games, from 24 wins, 7 draws and only two losses, while Newcastle United is ninth with 43 points from 34 games through 11 wins, 10 draws and 13 losses.

Liverpool beat Villarreal 2-0 in the Champions League semi-final first leg, and the Reds, led by German Klopp, want to win against Newcastle to continue to pressure Manchester City in the struggle for the English Premier League title this season.

The match is the first for Liverpool coach Klopp after renewing his contract with the Reds until 2026, to continue his journey full of achievements, as he brought the team back to winning titles again after he succeeded with him in winning the English Premier League title in the 2019-2020 version, after an absence of 30 years with A golden generation led by Egyptian star Mohamed Salah.