The famous Italian-Dutch player agent Mino Raiola, who notably managed the interests of stars Zlatan Ibrahimovic, Paul Pogba and Erling Haaland, has died at the age of 54. Mino Raiola… 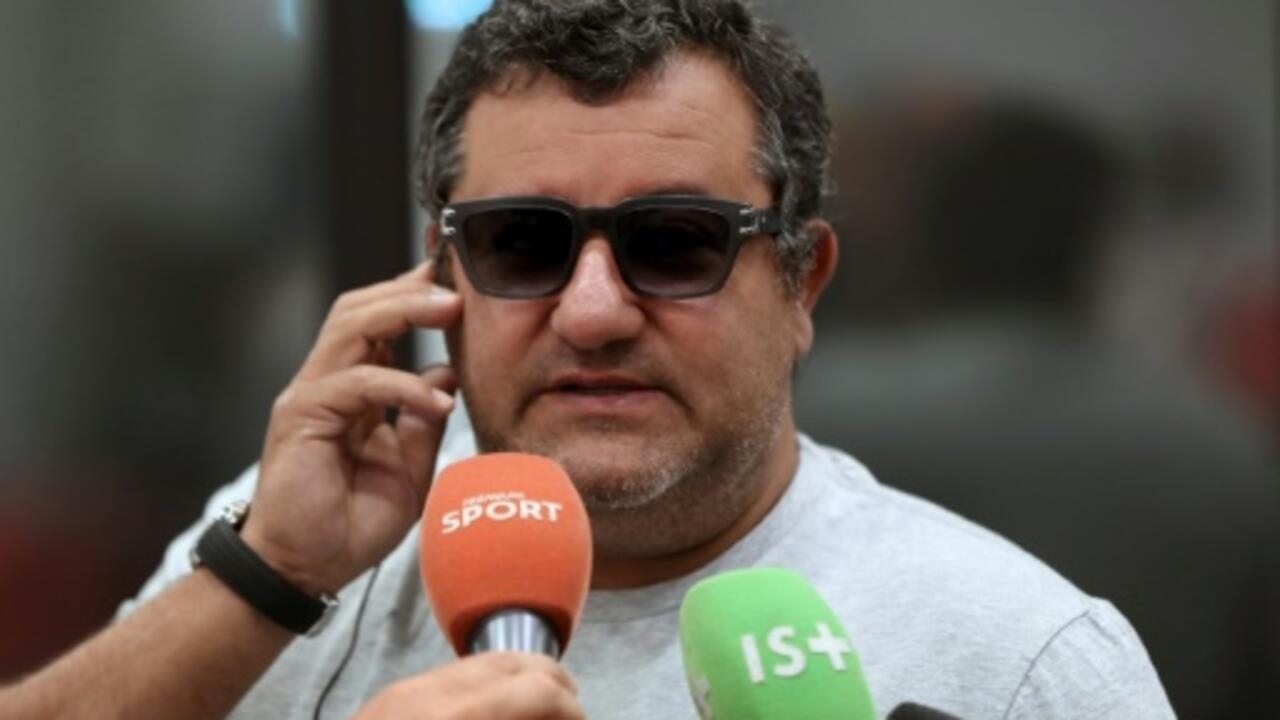 The famous Italian-Dutch player agent Mino Raiola, who notably managed the interests of stars Zlatan Ibrahimovic, Paul Pogba and Erling Haaland, has died at the age of 54.

Mino Raiola weighed heavily in the business of world football.

," wrote his loved ones.

Raiola's family had denied on Thursday "

", relayed by many Italian media, on the death of the agent, whose fragile state of health had been known for several months.

Mino Raiola announced on January 12 that he had passed "

Dreaded by clubs, adored by customers

Born in 1967 in Italy, Raiola grew up in the Netherlands, and has established himself as one of the most influential agents in the world, as much feared by clubs as adored by his clients.

He remains famous for the outsized triple commission won for Pogba's 2016 transfer from Juventus Turin to Manchester United, valued at some 49 million euros, according to documents leaked to the press the following year.

He looked like one of the guys from the Soprano series, jeans, Nike t-shirt with a huge belly

, ”describes the Swede Zlatan Ibrahimovic in his autobiography.

Willingly crafty and divisive, renowned for his glibness and his business sense, the Italian-Dutch was adored by his players, for whom he often won sumptuous contracts.

To become one of the most prominent agents in world football, at the head of one of the most prestigious teams of players, Mino Raiola took advantage of the development of international transfers in the 1990s, in the wake of the Bosman judgment, and the explosion of TV rights in the 21st century.

As a teenager, Mino Raiola worked in the family restaurant and above all began to make himself indispensable in the local football club, of which he became a manager in the early 1990s. -Bas then to Italy.

He notably participated in the transaction bringing Dennis Bergkamp from Ajax Amsterdam to Inter in 1993 and then decided to go solo.

The transfer of Pavel Nedved to Lazio Rome in 1996 was one of the first big moves for this man who speaks seven languages.

His personal fortune is estimated at 50 million euros.

He had been involved in the "Football Leaks" scandal in the mid-2010s, which revealed facts of tax evasion in football business.

Mino Raiola had recently been up against FIFA, which intends to regulate the profession and cap commissions.

How is it possible to put a limit on talent?

, ”he thundered in December 2020 in TuttoSport.