Leader from start to finish, Carlo Ancelotti's Real Madrid won the 35th Spanish league title in their history on Saturday April 30 after their 4-0 victory against Espanyol Barcelona at four… 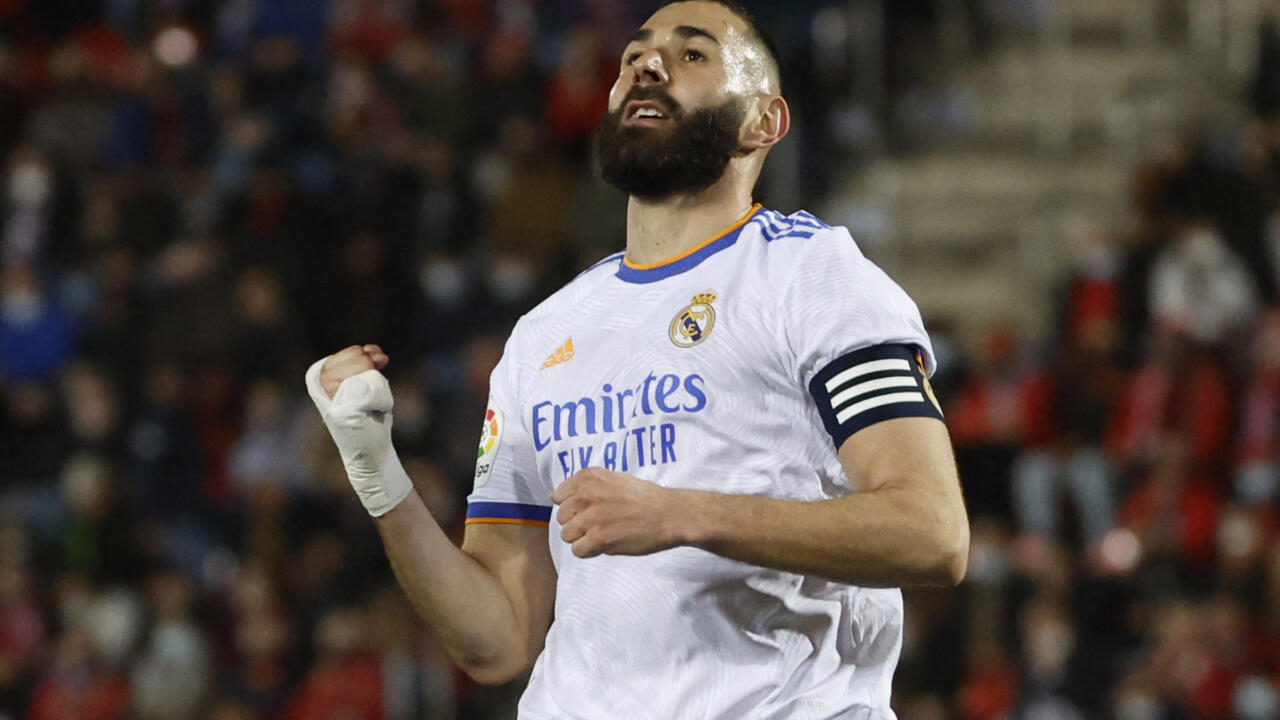 Leader from start to finish, Carlo Ancelotti's Real Madrid won the 35th Spanish league title in their history on Saturday April 30 after their 4-0 victory against Espanyol Barcelona four days before the end of La Liga. .

The former Italian international footballer won in Italy with AC Milan (2004), in England with Chelsea (2010), in France with Paris Saint-Germain (2013) and in Germany with Bayern Munich (2017), before to rule Spain.

Ancelotti still in the game

The Italian wizard, 63 years old on June 10, brilliantly took up the heavy torch left by Zinedine Zidane, winner of the last La Liga won by Real Madrid at the start of the Covid-19 pandemic in 2020. Under his orders, Real s seized first place on the third day of the championship on August 28, and never left it to end up making it his throne.

But coaches must move with the times.

I don't consider myself an old coach.

I consider myself a coach who has experience, because I have gone through all these changes

, ”slipped Ancelotti on Friday in a pre-match press conference.

Recalled on June 1, 2021 by Real Madrid six years after his dismissal having sanctioned a first mandate below expectations (2013-2015), Ancelotti took over from Zidane, who had suffered from a break with certain leaders.

And it is precisely for his good nature and his ability to create links that the Italian triumphed.

Without most of the executives, left to rest before the Champions League semi-final second leg against Manchester City next Wednesday, Real offered a festival to seal their coronation at the Bernabéu: two goals from young Rodrygo (33rd, 44th), a third from Marco Asensio (55th), and a final one from the inevitable Karim Benzema, who entered at the end of the match (81st), to take a 17-point lead over his provisional runner-up, Sevilla FC.

Karim Benzema, wearer of the armband throughout the season, left Marcelo, official captain and holder on Saturday, to lift the trophy in front of the nearly 80,000 spectators at the Santiago-Bernabéu.

And 250,000 supporters are expected in the evening at the Cibeles fountain, the traditional place where Real's coronations are celebrated in Madrid.

Marcelo, 34 on May 12, surpassed legend Paco Gento and his 23 titles, becoming the player who won the most trophies in Real Madrid with 24 titles.

The self-proclaimed Kings of Europe are aiming to overthrow Manchester City on Wednesday May 4 at the Bernabéu after a breathless 4-3 first leg to reach the final and give themselves a chance to add a fourteenth continental crown to their collection.