Death at 54 of Mino Raiola, the feared agent of Pogba and Ibrahimovic

Football star agent Mino Raiola has died aged 54 from health problems, the Italian's family has announced. The man has worked with the biggest football stars, from Frenchman Paul Pogba to Swedish Zlatan Ibrahimovic, including Erling Haaland and Gianluigi Donnarumma. 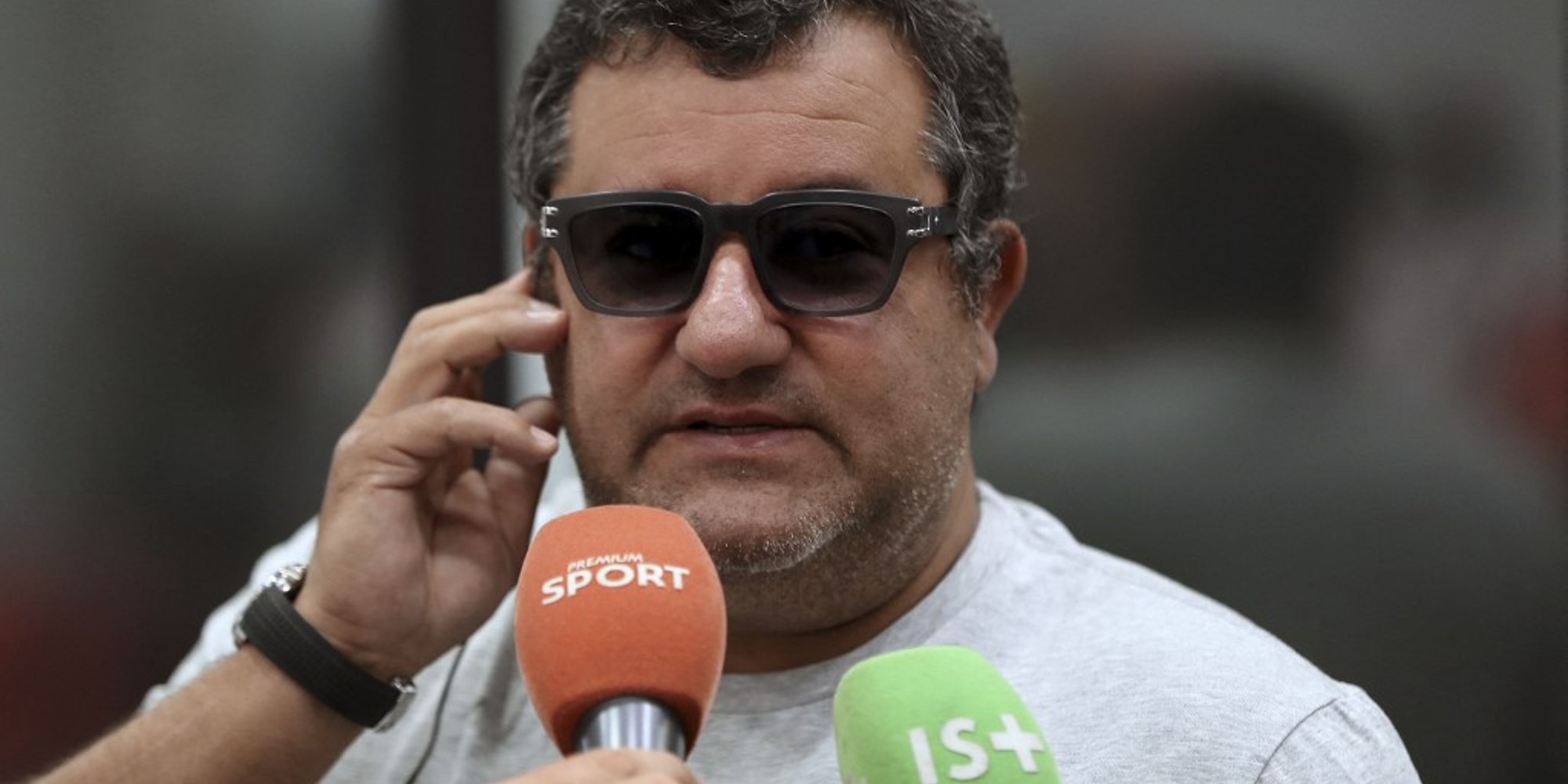 The man has worked with the biggest football stars, from Frenchman Paul Pogba to Swedish Zlatan Ibrahimovic, via Erling Haaland and Gianluigi Donnarumma.

The football agent's family announced his disappearance on Saturday.

During his career, he worked with Zlatan Ibrahimovic, Paul Pogba and the prodigy Erling Haaland or Gianluigi Donnarumma: enough to make him one of the most influential intermediaries in the world of football.

"It is with infinite sadness that we announce the passing of the most caring and brilliant players' agent that has ever existed", wrote his relatives on his Twitter account.

Willingly crafty and divisive, renowned for his glibness and his business sense, the Italian-Dutch was adored by his players, for whom he often won sumptuous contracts, but feared by the clubs, who knew his qualities as a negotiator.

Getting along with the greedy Raiola was sometimes difficult.

AC Milan knows something about it: in 2021, it had to let go free (for PSG) the best player in the Euro, goalkeeper Gianluigi Donnarumma, for failing to satisfy the claims of the agent.

Mino Raiola is also famous for the extraordinary triple commission won on the occasion of the transfer in 2016 of Paul Pogba between Juventus Turin and Manchester United, a total of some 49 million euros for a transfer valued in total at a little more EUR 100 million, according to documents leaked to the press the following year.

To become one of the most prominent agents in world football, at the head of one of the most prestigious teams of players, Mino Raiola took advantage of the development of international transfers in the 1990s, in the wake of the Bosman judgment, and the explosion of TV rights in the 21st century.

Who was Mino Raiola?

Born in 1967 in Italy, in Campania, Carmine Raiola, by his full name, grew up in the Netherlands, in Haarlem, where his family moved when he was one year old.

As a teenager, he worked in the family restaurant but above all began to make himself indispensable in the local football club, of which he became a leader in the early 1990s.

Gradually, he became interested in player transfers, to the Netherlands and then to Italy.

He notably participated in the transaction bringing Dennis Bergkamp from Ajax Amsterdam to Inter in 1993 and then decided to go solo.

Transfer of Paul Pogba to Manchester: 27 million euros for his agent Mino Raiola

The transfer of Pavel Nedved to Lazio Rome in 1996 was one of the first big moves for this man who speaks seven languages.

His stable will continue to grow: Pogba, Ibrahimovic (a friend), Balotelli, De Ligt, Verratti, Donnarumma, Marcus Thuram, Kean or Haaland, prodigy called to ensure the prosperity of the agent.

An agent also standing up against Fifa who intends to regulate the profession and cap commissions: "How is it possible to put a limit on talent? It would be like putting a limit on the prices of paintings by Leonardo da Vinci or Rembrandt" , he thundered in December 2020 in TuttoSport.