Rissveds is rebuilding the bike - to keep up

Jenny Rissveds leads the Gracia Orlová tour after the two initial stages. On Saturday, two pace stages await - and until then, Jenny Rissveds will modify her road bike to get it faster. - It will probably be difficult for her to win the pace, it's just a matter of not losing so much time, says national team captain Lucas Persson to SVT Sport. 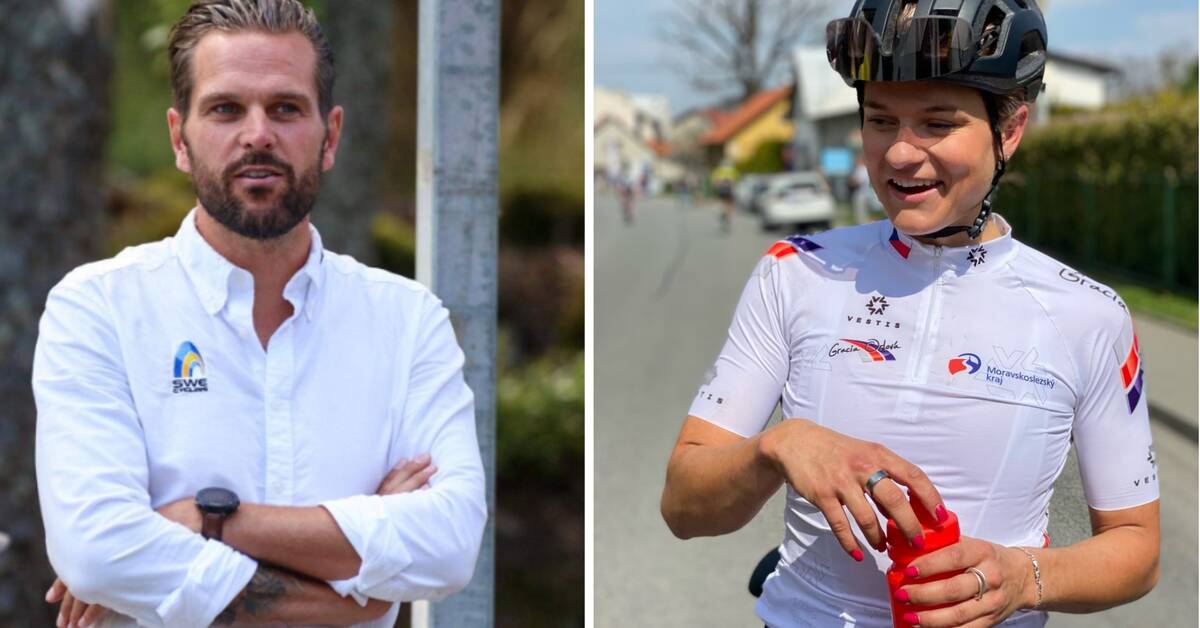 Jenny Rissveds has impressed during the first two stages of the Gracia Orlová tour in the Czech Republic.

The 27-year-old leads the competition ahead of Saturday's two pace stages - but the Swedish national team captain Lucas Persson thinks it will be difficult for her to keep it.

- The others who are involved are a little more specialists in tempo because they drive so much tempo otherwise, Persson says.

In addition, Rissveds has no speed bike available.

- If you have a fast pace bike, it makes a huge difference, but it is also important to have trained on it to be able to use it, says Persson.

So that Rissveds does not lose too much, she has brought some equipment to make her road bike a little faster.

- The other girls have speed bikes with them, but Jenny does not, so she has some equipment with her so she can modify it a bit, but it's no big deal, says Persson.

It is likely that Rissveds will have problems keeping up with the pace, but Persson has not given up hope that the mountain bike specialist will be able to take home the overall victory.

- Emilia Fahlin won this race in 2018 despite losing a lot of pace and losing her lead, but she took it back later in the fourth and fifth stages and Jenny can do the same, Persson says.