The success continues for Jenny Rissveds. On Friday, the 27-year-old followed up yesterday's second place with a stage victory in the Gracia Orlová tour. 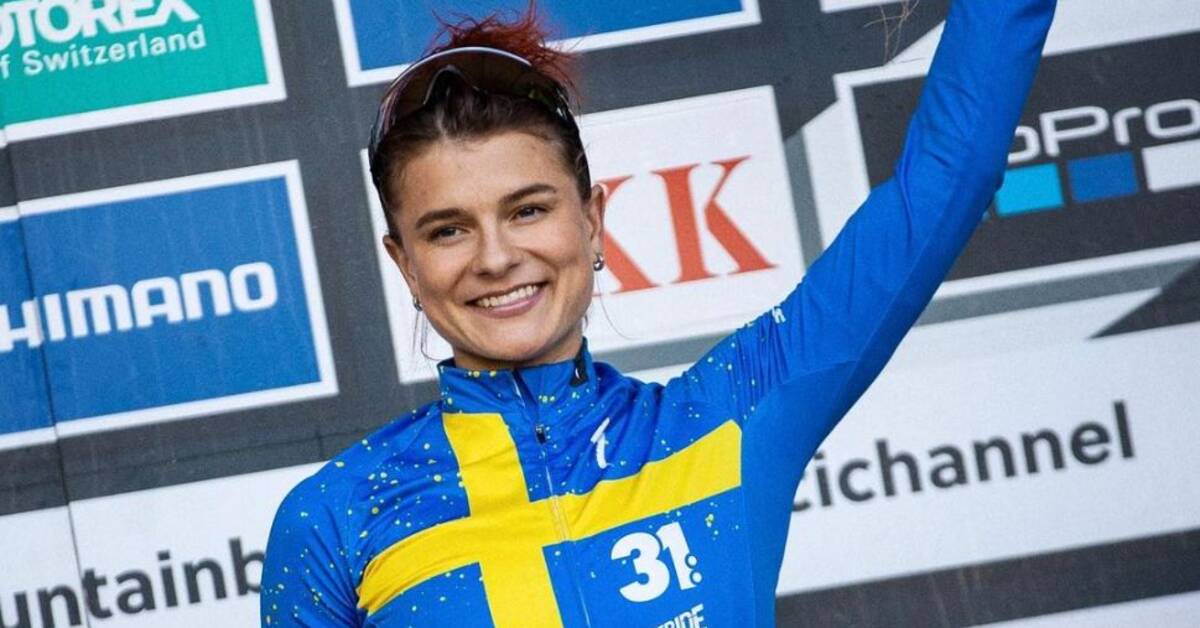 It is still mountain biking that applies to Jenny Rissveds, but when her team, Team 31, chose not to participate in this year's first World Cup competition in Brazil, a gap arose in the 27-year-old's program.

Which gave room for variety in the form of some road cycling together with the national team in the stage race Gracia Orlová tour in the Czech Republic - and so far it has been a complete success.

First a second place in the initial stage and on Friday she followed it up by winning the second stage after being the strongest in the sprint.