The German Ralf Rangnick, the interim coach of Manchester United, will supervise the Austria national team, starting from next May, according to what was announced, Friday, by the Austrian Football Association, and he will remain as an advisor to the English club next season. 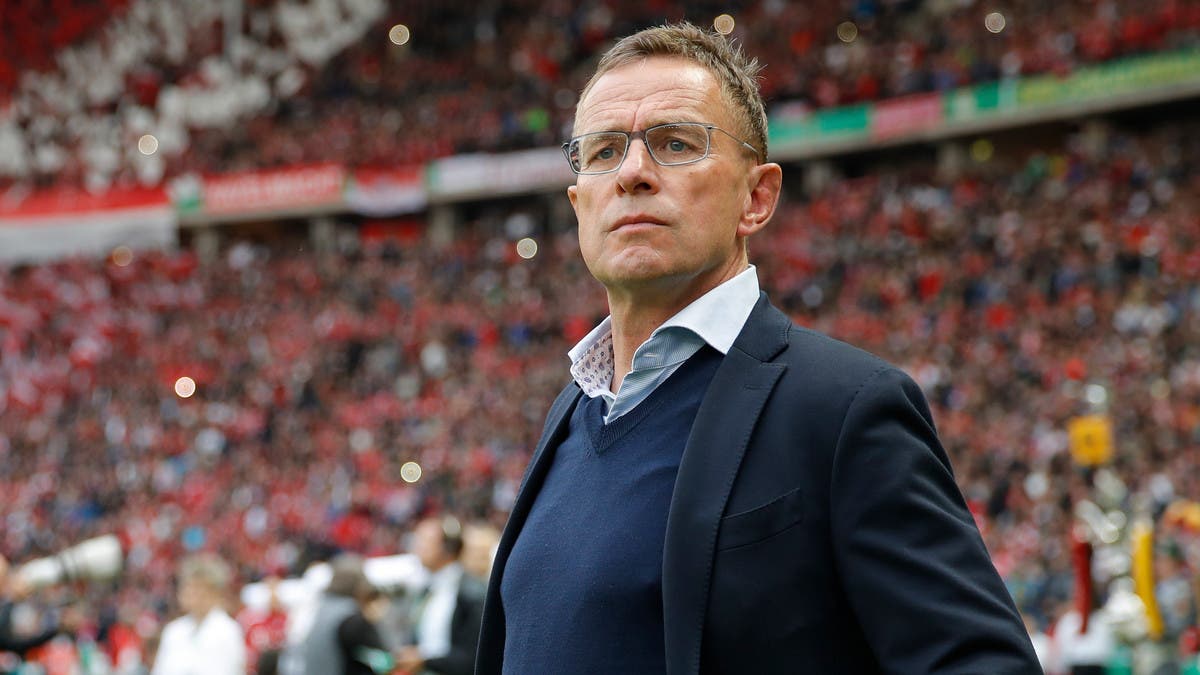 Manchester United's interim coach, Ralf Rangnick, will supervise the Austria national team from next May, according to what was announced on Friday by the Austrian Football Association, and he will remain as a consultant at the English club next season.

"We are very pleased that by hiring Ralf Rangnick we have been able to attract a leading expert in international football," Austrian Federation President Gerhard Miletich said in a statement.

Rangnick, 63, will supervise the Austrian national team at the end of May in the matches against Croatia, Denmark and France in the European Nations League after the end of the English Premier League competitions.

Rangnick signed a two-year contract with the Austrian Football Association, which will automatically renew for an additional two years if he succeeds in leading the national team to the Euro 2024 finals in his country, Germany.

"I will take over as Austria coach at the end of the season, but I will continue in my role as an advisor with Manchester United," he was quoted as saying by Manchester United in a statement.

He continued, "It is an honor for me to take over the training of (Austria). The idea of ​​the possibility of playing the European Cup in Germany with a young team hungry for success is an opportunity that I look forward to a lot."

This will be Rangnick's first coaching role at the national team level.

He previously served as director of football at Red Bull Salzburg and Leipzig and was director of sport and development at Lokomotiv Moscow before joining United as interim coach in December 2021, succeeding Ole Gunnar Solskjaer.

Dutch coach Erik Ten Hag, the current coach of Ajax Amsterdam, will take over at Manchester United next season.