SVT's expert hopes for Bratt and Pettersson in the WC

Jesper Bratt and Elias Pettersson have been very convincing in the NHL lately. But there will be no Stanley Cup play-offs for them - and now SVT's hockey expert Jonas Andersson hopes that they will accept the World Cup games. - Tre Kronor needs players who can break patterns and do this little extra, Andersson says. 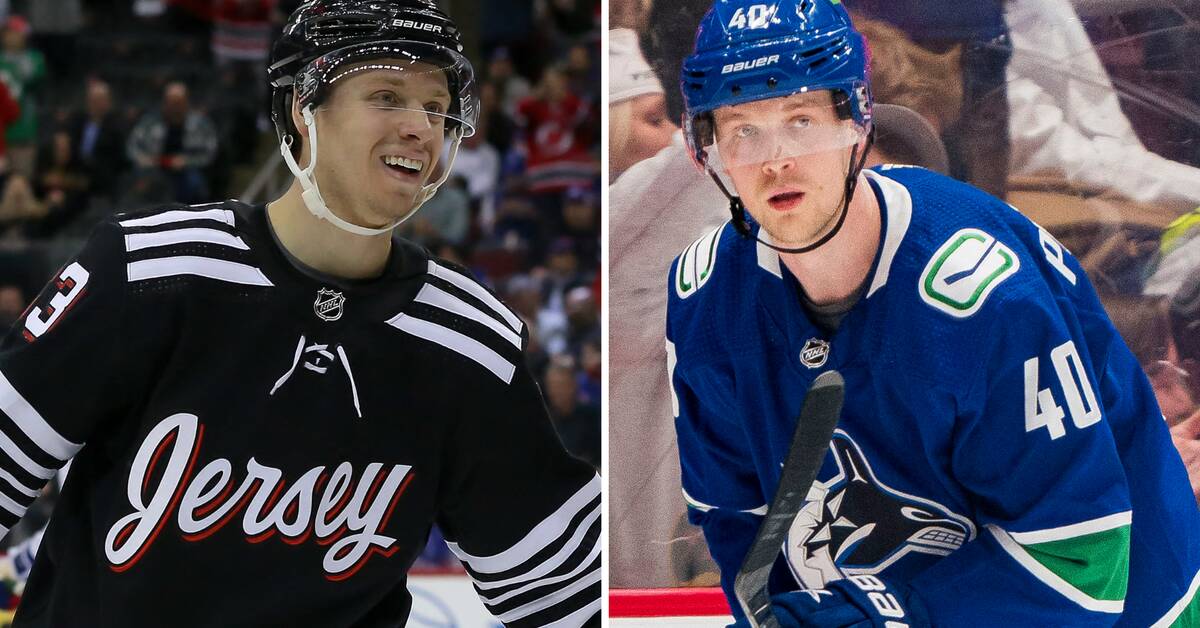 The NHL's regular season is coming to an end.

The night before Sunday, Swedish time, the last basic series matches are played, but it is already clear which 16 teams will be allowed to play the playoffs.

He averages almost one point per game in the NHL and can break patterns and that is what I think Sweden needs in a World Cup tournament.

That was what was missing in the Olympics and I really hope that he will be there, says Andersson.

"Baking at the end"

As for Pettersson, he has gone from strength to strength lately after a tough start to the season.

- He has been roasting now at the end so it is a dream name, says Andersson who believes that players of Bratt's and Pettersson's caliber are a must for Sweden to have a chance to salvage a World Cup gold.

- It may be right to build a solid squad that plays a good defensive, but if you do not spice it up with someone who can actually deliver forward, break patterns and do this little extra, I do not think Sweden has good enough chances to win, in that case, they must be lucky.