Tonight, Norrköping's basketball ladies can secure the Swedish Championship gold at home in Stadium Arena. Norrköping leads the final series against reigning champion Luleå with 2-1 in matches. You can watch the fourth final live on SVT. 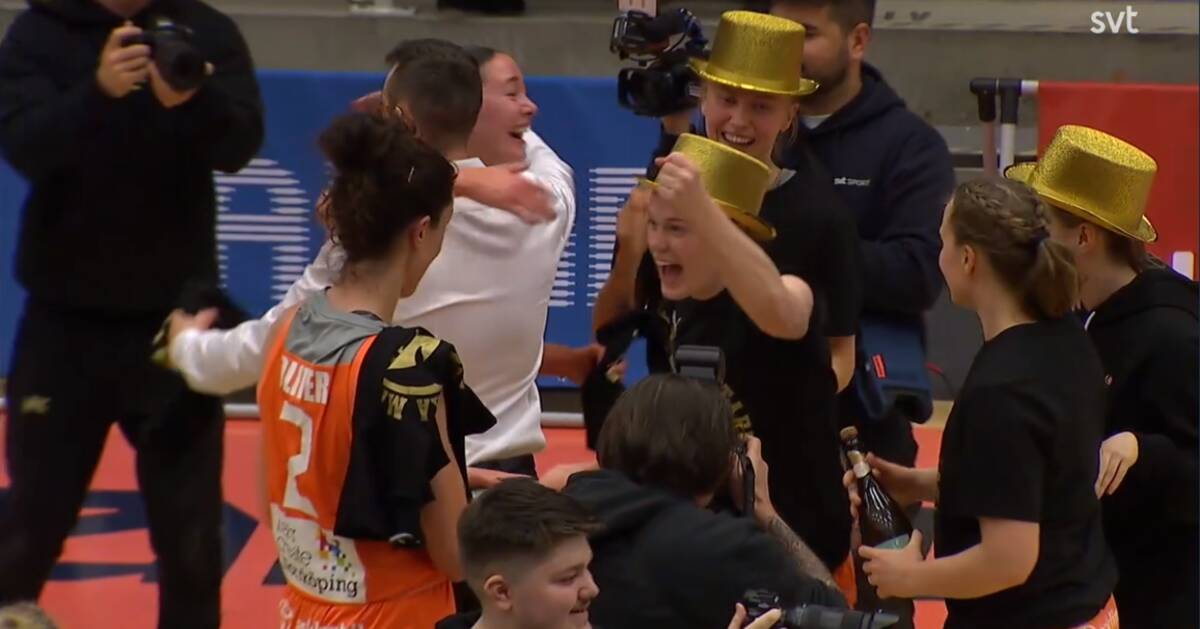 After surprisingly winning the two opening final matches against the pre-favorite Luleå, Norrköping had to go to the third final on Sunday.

Luleå secured the victory in front of 2,700 in the stands at home in Luleå Energi Arena and reduced to 2-1 in matches.

Now the golden battle can be decided in the Östgötlanders' home hall.

- Norrköping has a huge advantage from home.

It is actually quite well known in basketball Sweden that Norrköping shoots significantly better at home than away.

Luleå, who play with the knife to the throat, have previously turned a 0-2 defeat into a victory.

Last year, Alvik led the Swedish Championship final with 2-0, but then Luleå came again and finally secured the gold.

They (Luleå) have been in this situation before.

They do not panic.

They know they can win three games in a row.

Should Norrköping secure the gold, it is the club's first since 2013 on the women's side.

You see the match in the player above.