No ice hockey World Cup in Sweden next year: "Do not raise your hand"

A new organizer for next year's hockey World Cup will be chosen after Russia was deprived of the championship. But it will not be Sweden. - We will not raise our hand, says the Swedish Ice Hockey Association's chairman Anders Larsson to SVT Sport. 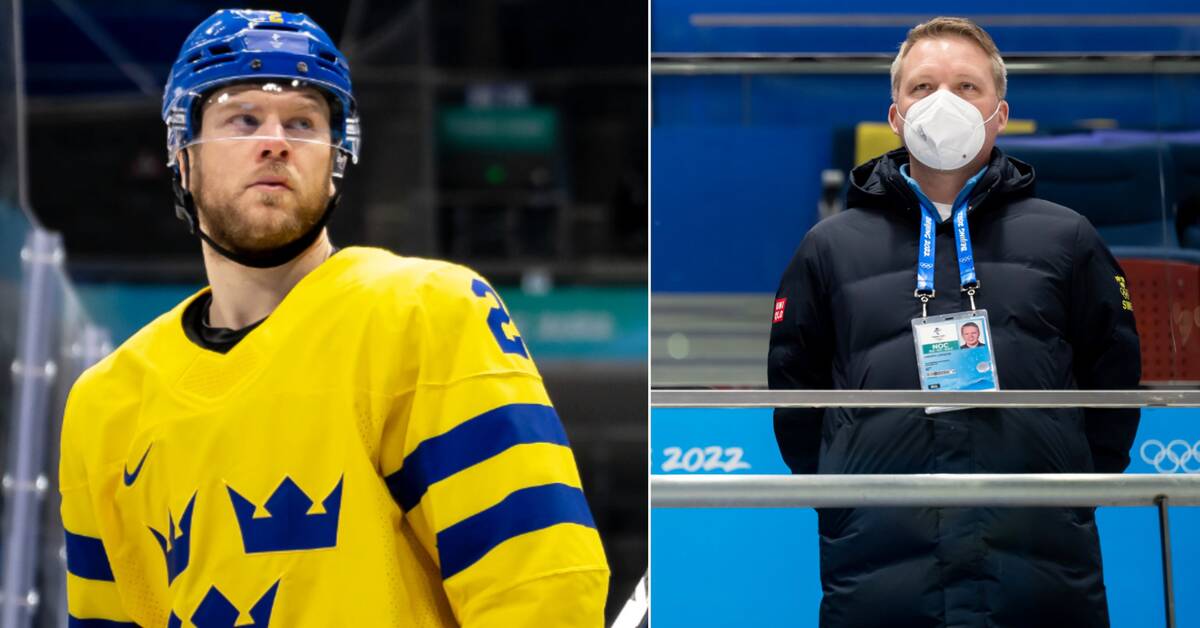 Yesterday came the news that Russia will be deprived of the organizers of the ice hockey World Cup 2023. The tournament was planned to be held in St. Petersburg, but instead another nation will host.

A decision that will be made at the end of May in connection with the World Cup in Finland.

Something that is clear is that it does not look like it will be in Sweden.

- We have not raised our hand and will not do so.

Some important reasons for this are that it is a short preparation time but also that we have a journey ahead of us, says Anders Larsson.

- We celebrate 100 years this year and will celebrate it in different ways.

We have a trip with several years of international events at home, which means that we will have the calendar with great events.

You also do not raise your hand if, for example, from Finland, there would be a request to arrange jointly?

- Our focus is not to raise our hand.

It is clear that we who are chairmen of different countries are talking.

We in Sweden and Finland have close relations on many issues.

In those discussions, I have been clear about how we view the matter for our part.

On the other hand, we welcome Finland's raising of the hand.

It is a strong hockey nation that has a World Cup this year and in such cases would be ready.

We will see how it turns out, at the end of May at the congress (IIHF: Ss decision is made, says Larsson.

In an interview with Yle, the president of the Finnish Ice Hockey Association, Harri Nummela, has said that they are interested in arranging the Ice Hockey World Cup next year as well.

Anders Larsson believes that Finland is in a good position.

I hope for a very good arrangement that the congress can agree on because it is important to play the World Cup.

But if Finland raises its hand, it is a very strong alternative, there is no talk of that, he says.