Mouintain bike star Jenny Rissveds has been selected to ride a road bike in the national team. On Thursday, she is part of the Swedish team that starts the stage race Gracia Orlová tour in the Czech Republic. 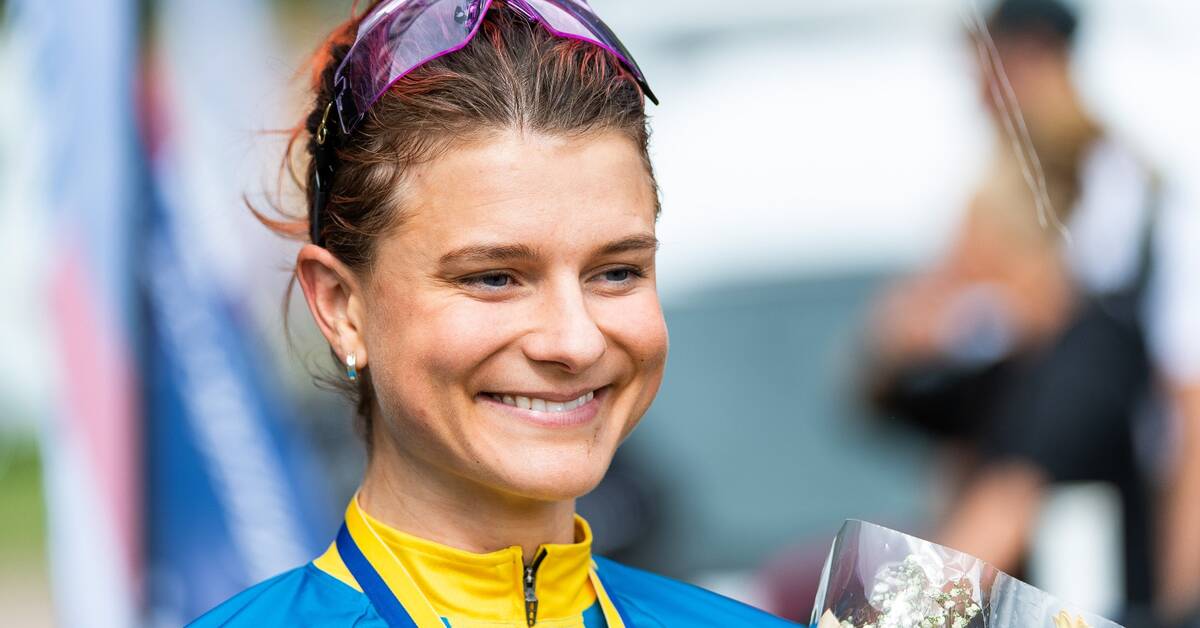 The Olympic gold medalist from Rio 2016, Jenny Rissveds, has made an impressive start to the season - on the road.

She signed up for the Swe Cup premiere at Kinnekulle last weekend - and won the women's class after a strong forcing with barely a kilometer left.

After that victory, it is also clear that she is selected in the national team that runs the Gracia Orlová tour in the Czech Republic.

- Mouintainbike is still number one for Jenny, but she is curious about testing the country road and contacted us about trying to run a stage race, as she did as a junior before, says national team captain Lucas Persson to SVT Sport.

Lucas Persson believes that Rissveds has great opportunities to succeed directly in the blue and yellow senior debut.

- I think it can suit her very well, the stage race in the Czech Republic is very hilly and I will not be surprised if she is in the top right away, says Lucas Persson.