Therefore, Frida Karlsson has not seen the Olympic races in retrospect

Frida Karlsson went to the Olympics in Beijing to fight for the gold medals - instead, the headlines were about collapses and shattered dreams. Now the 22-year-old says that she did not want to see the Olympic races in retrospect. - I do not think it feels fun, it does not really give me anything, says Karlsson to SVT Sport. 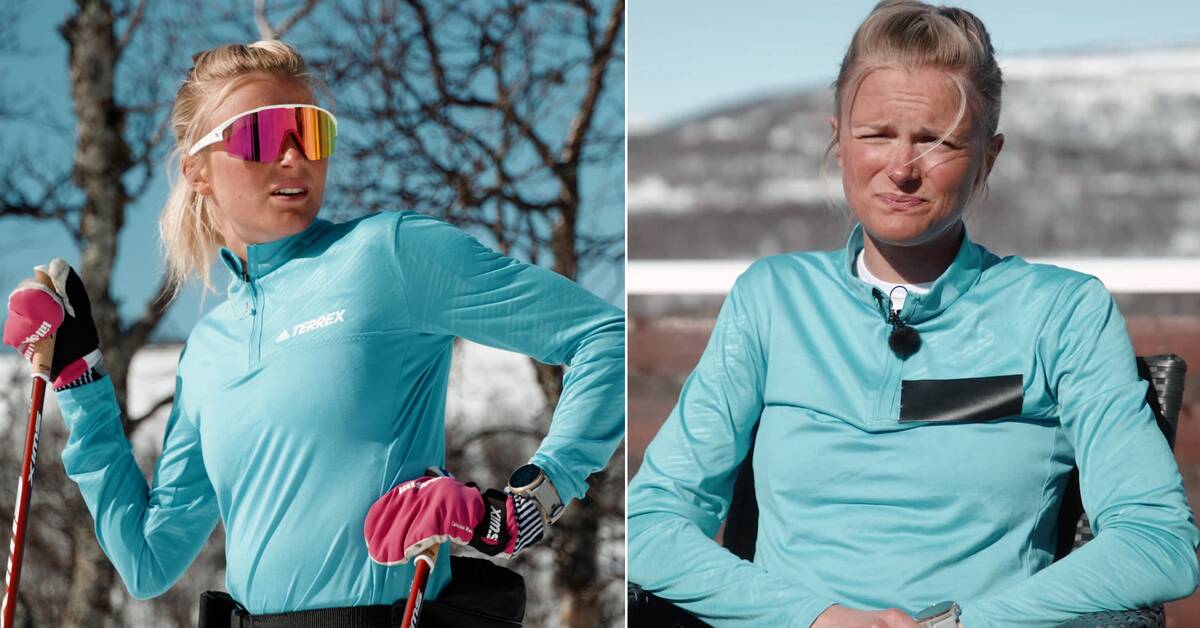 Frida Karlsson had high expectations when the Olympic season started.

And they did not diminish when she started the World Cup with two victories.

But once in place in Beijing in February, she did not achieve the same success.

In the relay, it was admittedly a bronze, but Karlsson tried to give away his medal to Jonna Sundling, who she thought deserved it more.

When it was time for the final three miles, the national team's medical team Karlsson stopped competing.

- There were many tears there on the other side of the globe and it felt like the dream was shattered, says Karlsson when SVT Sport meets her in Bruksvallarna two months after the Olympics.

Above all, she points out the lack of height experience, the extreme cold in China and that her skis during the skating part of the skiathlon, the first Olympic race, were not quite perfect as the reasons behind her first Olympic Games not being the success she had hoped for.

But the 22-year-old has not seen the Olympic races in retrospect.

- I try to analyze what happened, talk several laps.

Now there is really nothing to look back on so much.

One should look at what I could have done differently and make sure I do not do the same miss no one.

I do not think there is any point in getting angry.

Is it because it's too hard to see them, or why do not you want to?

- I do not think it feels fun, it does not really give me anything.

The entire report with Frida Karlsson