Kiwoom Lee Jung-hoo, who has risen to the highest batting average in the history of professional baseball, led the team to escape from a losing streak with three RBIs, including his fourth home run, in a match against KIA. 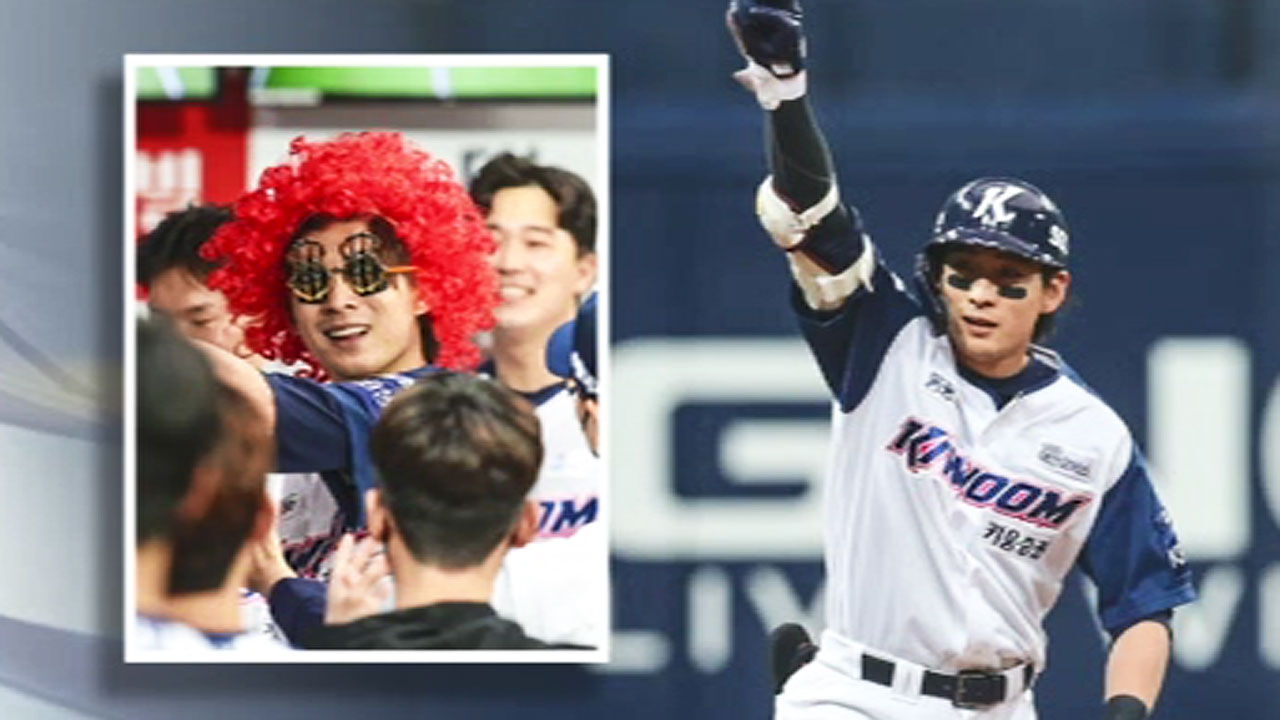 Kiwoom Lee Jung-hoo, who rose to the top of all-time batting average in professional baseball, led the team to escape from a losing streak with three RBIs, including his fourth home run, in a match against KIA.

Lee Jeong-hoo, who surpassed legendary Jang Hyo-jo to become the all-time No. 1 batting average by filling 3,000 at-bats four days ago, is showing off his slugging power at the beginning of the season.

In the 3rd inning, lagging 1-0 against KIA, Lee Jung-hoo hit the 149km/h fastball from Rookie of the Year Lee Eui-ri last year and hit the double-run double to hit the fence directly.

In the 5th episode, against Lee Ui-ri, he shot a wedge solo gun that went over the middle wall like a clothesline and held a fun wig ceremony.

Lee Jung-hoo, who has the most home runs in a season of 15, has already recorded his fourth season in 19 games this season.

9th place Hanwha swept the mound of SSG, the No. 1 ERA, with the power of the other line.

Hanwha, who started to lead by tying Nova's fierce fighting and Noh Si-hwan's two-run home run in the 1st SSG starter, scored six points in the 3rd and 5th innings to win two days in a row against the leading SSG.