Russian tennis star Andrej Rublev is furious after the decision to stop Russian and Belarusian players from this year's Wimbledon tournament. He believes that the decision is illogical. - I just want to show that we are good people, the 24-year-old says according to CNN. 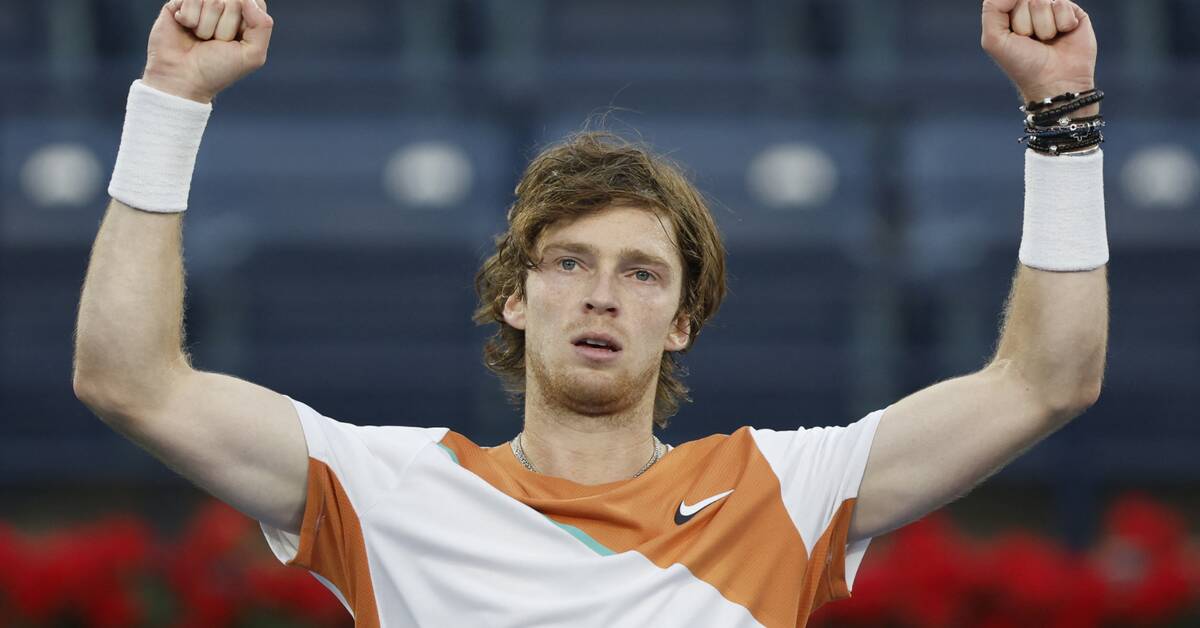 Both the men's and women's players' organization ATP and WTA, respectively, have criticized Wimbledon's decision earlier on Wednesday to stop Russian and Belarusian players from this year's tournament due to Russia's invasion of Ukraine.

After Andrej Rublev finished final at the Serbia Open in Belgrade on Thursday, he harshly criticized the decision to port Russian and Belarusian players from this year's tournament.

At a press conference after the match, he says that the decision is illogical and corresponds to complete discrimination.

What is happening now is complete discrimination, says Rublev.

"I just want to show that we are good people"

For many tennis players, Wimbledon is the biggest highlight of the entire season and Rublev, who is ranked eighth in the world, believes that players should at least be asked if they want to play or not.

And it will show that the Government of England stands for peace and that they really want to help.

- At the end of the day we want to compete.

We're not here to talk about politics, because I have no idea about this.

In the end, I'm Russian, and I was born in Russia and I've lived all my life in Russia, and I just want to show that we are good people, he says.

Clip: Andrej Rublev's appeal after winning the ATP tournament in Dubai in February.

Andrej Rublev's appeal after the victory.