Pernille Blume is in charge of the swimming WC and EC

Pernille Blume won her third Olympic medal at the Olympics last summer. But next summer there will be no championship medals. She has decided to stand over both the World Cup and the European Championships. "I have felt quite stressed for a while," she writes on Instagram. 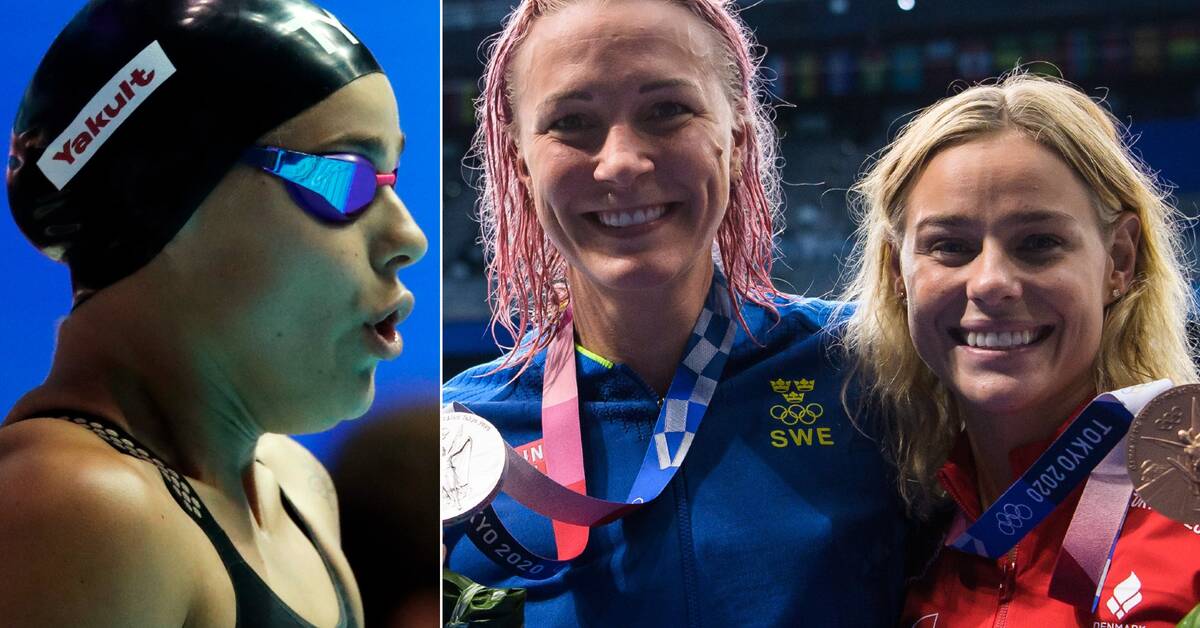 27-year-old Blume, who has won a total of ten gold medals in the Olympics, European Championships and World Cups during her career, has after consultation with national team captain Stefan Hansen decided that she is not in good enough shape to be ready for this summer's World Cup.

"I have felt quite stressed for a while.

I am not ready physically or mentally to compete and I know that at the moment I will not be able to enjoy competing in such big competitions ", she writes on Instagram.

But Blume, who this summer took bronze in the 50 meter freestyle at the Olympics (the position after Sjöström) is clear that this is not the end of her career.

“I still love to swim and I'm still a swimmer.

But at the moment, my focus is more on building myself mentally and physically without the pressure of performing ”.

The World Cup will be decided in Budapest in June, while the European Championships will take place in Rome in August.