Mohamed Salah admits: My future with Liverpool is not known

The star and captain of the Egyptian national football team, Mohamed Salah, admitted in an interview with the British magazine "Forforto" that "his future with Liverpool is not yet known, whether he will extend his contract or not." Salah, 29, contributes greatly to the wonderful season of Liverpool club, which aspires to achieve a historic quartet 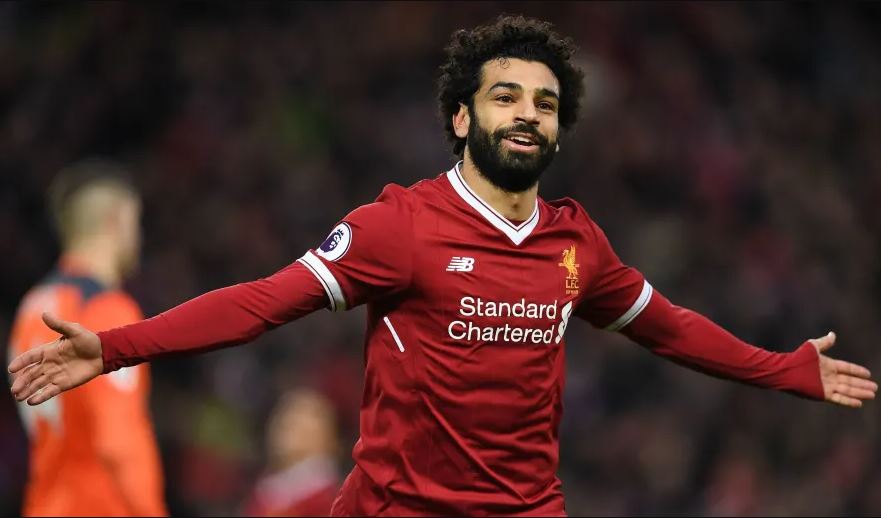 Mohamed Salah admits: My future with Liverpool is not known

The star and captain of the Egyptian national football team, Mohamed Salah, admitted in an interview with the British magazine "Forforto" that "his future with Liverpool is not yet known, whether he will extend his contract or not."

Salah, 29, contributes greatly to the wonderful season of the aspiring Liverpool club to achieve a historic quartet (the League Cup (he won at the expense of Chelsea), the Federation Cup, the domestic league and the Champions League), as he leads the Premier League top scorer (22 goals) and the best passer ( 12 assists.

But the issue of extending his contract, which expires in 2023, has been worrying Anfield fans since the start of the season.

According to English media, the Egyptian asks the club about 500,000 pounds per week (595,000 euros), which makes him the highest paid player in the English Premier League.

Salah told the British magazine: "I only have one year left on my contract. I think the fans know what I want, but it's not about the money in the new contract."

Salah has become one of the best players in the world since he joined Liverpool in 2017 from Roma, where he has scored 155 goals in 245 games so far.

Salah was one of the key players in Liverpool winning its first Premier League title in thirty years, a year after he also contributed to winning the Champions League.

"This club means a lot to me. I gave everything to the club and everyone noticed that," he added.

"I've had great times here, winning trophies and winning many individual trophies. This club is like family to me."

Salah admitted that his departure from Liverpool would be a difficult decision: "Playing in this atmosphere and seeing the fans continue to support me, hanging banners for me in the stands and the fans chanting my name... It would be a really sad moment."

He confirmed that he does not intend to leave his club this summer if his contract is not renewed, and said, "I do not know if I will stay with Liverpool for many years or not."

Regarding the possibility of the failure of negotiations to renew his contract, Salah explained, “I am not worried, I do not let myself worry about something.

He continued, "I expect to stay in Liverpool, and I will not leave the team next season if the negotiations do not succeed," adding, jokingly, "But if the club's management wants me to leave, that is a different matter."

Salah touched on his turning 30 next June, saying, "I didn't think about the fact that I would turn thirty, I asked some players, and they said it's a different feeling when you're thirty, but I don't know, I feel good, I enjoy life and football." I don't care about age."

And he added, "There are many of the best players in the world over 32 and 33 years old, such as (Polish Robert) Lewandowski, (French Karim Benzema), (Argentine Lionel) Messi, (Portuguese Cristiano) Ronaldo, (Sweden) Zlatan Ibrahimovic, and also (Bosnian) Dzeko. , and (French) Olivier Giroud, they're all doing really well, so I'm not worried."

Salah concluded his article by saying, "I hope to be the historical scorer for Liverpool before I leave the team. Scoring more than 300 goals is difficult, but let's see."

Salah occupies ninth place on the list of historical scorers for Liverpool FC, led by Welshman Ian Rush, with 346 goals.