After the 6-1 win in the first match against Denmark, Tre Kronor did not have it as easy in the second. The match could not be decided during regular time and went to penalties, where the Swedes, however, emerged victorious from the battle. 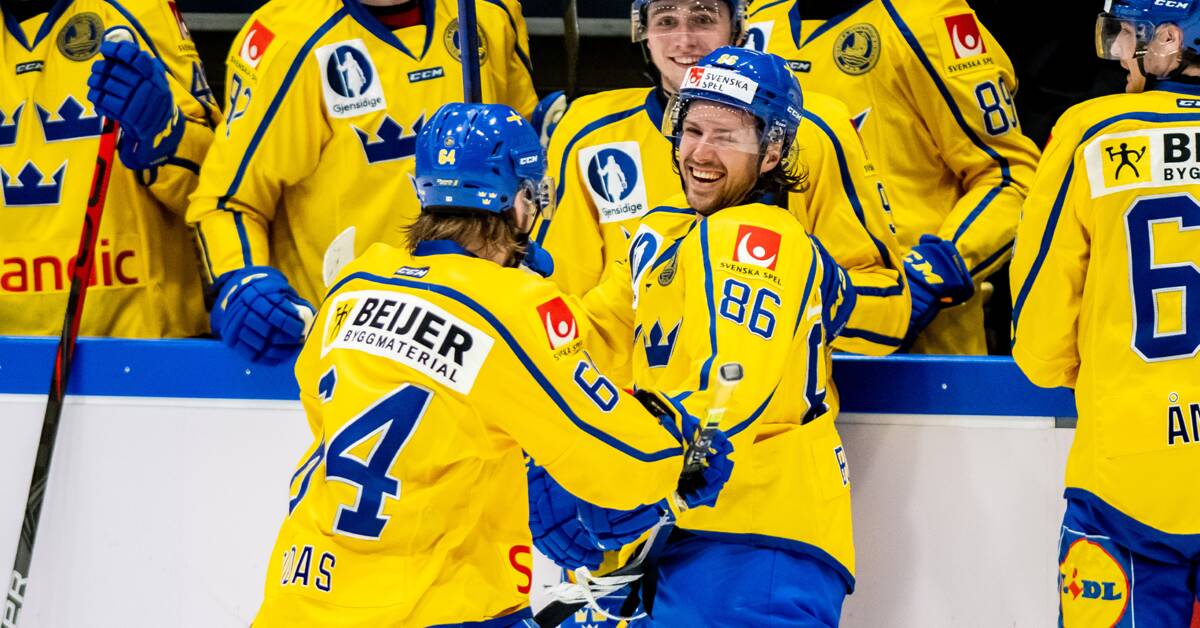 It was Denmark who took the lead in the match through Mathias From and that was the only goal in the first period.

But just over seven minutes into the second period, Tre Kronor was able to come back through Leksands player Nils Åman.

Tre Kronor, on the other hand, did not wait for the third period but equalized just over a minute and a half later through Joel Kellman.

No more goals came during regular match time and the final result could be determined after a penalty shootout where Mathias Bromé and Jonathan Pudas were the only ones to score.