South Korea has given two Olympic gold medalists free fried chicken for life to celebrate their accomplishments at the Beijing Winter Games this year. 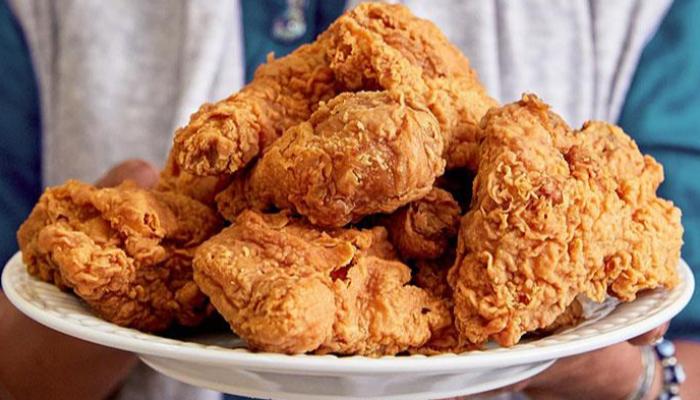 South Korea has given two Olympic gold medalists free fried chicken for life to celebrate their accomplishments at this year's Beijing Winter Games.

The head of South Korea's Olympic delegation, Yoon Hong-gyun, promised the athletes a "chicken salary" if they win a gold medal.

Fried chicken is one of the most popular dishes in South Korea, with reports that a third of the poultry consumed in the country is fried.

Yoon, who owns one of the largest fried chicken restaurants in South Korea, Genesis BBQ, is certainly able to deliver on his promise.

The Genesis Barbecue chain said the athletes would get vouchers worth 30,000 won ($24) to spend at the store every day, adding that the amount would rise if prices went up.

She pointed out that silver medalists will receive a voucher twice a week for 20 years, and ten years for those who won bronze.