Russian mixed martial arts fighter Fedor Emelianenko announced where and with whom he wants to fight the last fight in his career. 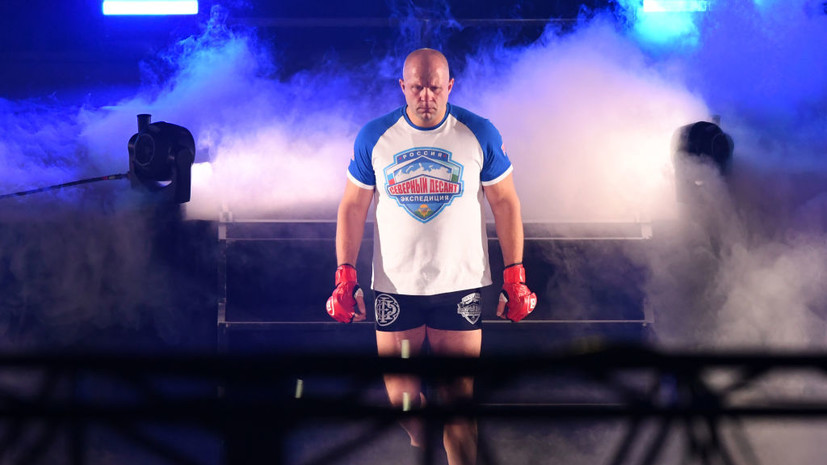 “Unfortunately, it turns out that the fight will not take place in Russia.

I am ready to fight anywhere that will end my career.

I would like to fight the American Ryan Bader.

The duel can be at the same tournament with Vadim Nemkov in August, ”TASS quotes Emelianenko.

According to him, the Bellator rating allows him to have his last fight for the title.

“I want to try again and end on this note.

Under the contract, this is the last fight, ”added Emelianenko.

Recall that the Russian lost to Bader in January 2019 by technical knockout in the first round.

On January 30, 2022, the American defended his title by defeating another fighter, Valentin Moldavsky.

Earlier, Emelianenko spoke about the conflict with the American Cory Anderson after the fight with Vadim Nemkov at the Bellator 277 tournament.