Stina Nilsson has not competed in cross-country skiing since December 2019. But soon it's time again. On Thursday, she runs the Swedish Championships in sprint relay for IFK Mora. - Stina will ride the first leg for us, says Tomas Bredberg, chairman of IFK Mora. 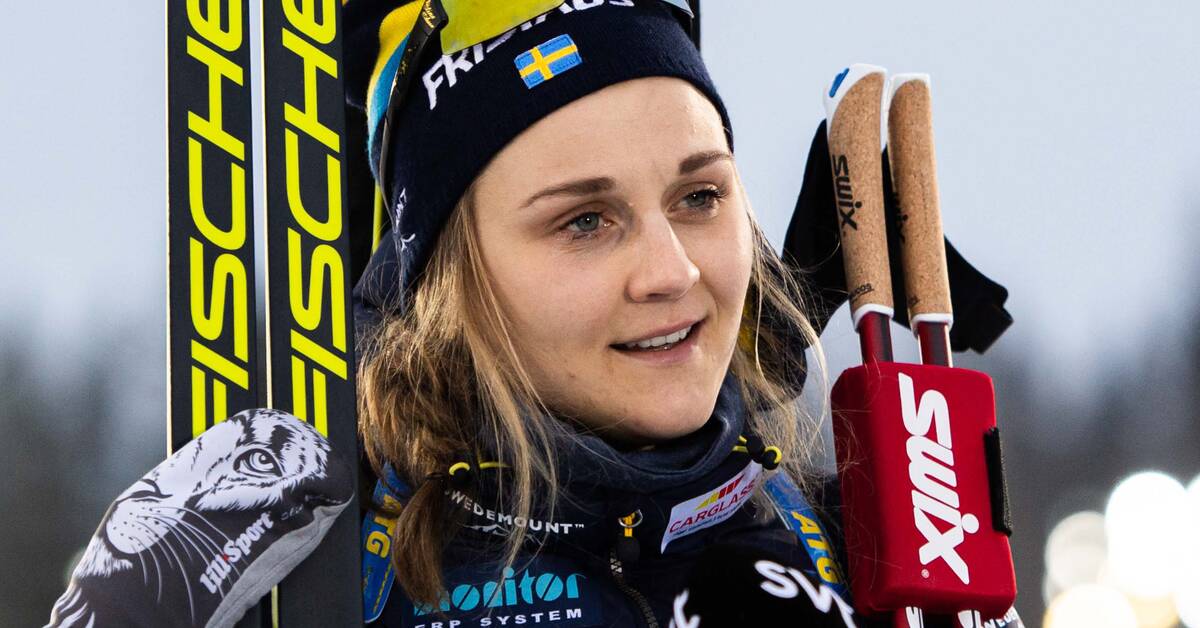 The last time Stina Nilsson ran a competition as a cross-country skier was on December 28, 2019, in the Tour de Ski.

She then canceled the competition due to a rib injury, an injury that kept her away for the rest of that season.

When the season was over, she chose to change sports, and has since only competed in cross-country skiing.

But now it will be a comeback as a cross-country skier, albeit temporarily.

Because on Thursday she is at the Swedish Championships in sprint relay.

- I asked Stina a couple of weeks ago if she could imagine showing up.

And after thinking for a while, she said yes, says Tomas Bredberg, chairman of IFK Mora, to Expressen.

Forms a team with Dyvik

IFK Mora was the club that Nilsson represented as cross-country skier.

It happened three years ago.