Two Arab matches in the 2023 Africa Cup of Nations qualifiers

The draw, which was drawn today, Tuesday in Johannesburg, South Africa, determined the parties to the qualifying groups for the 2023 African Nations Cup, scheduled for Ivory Coast. 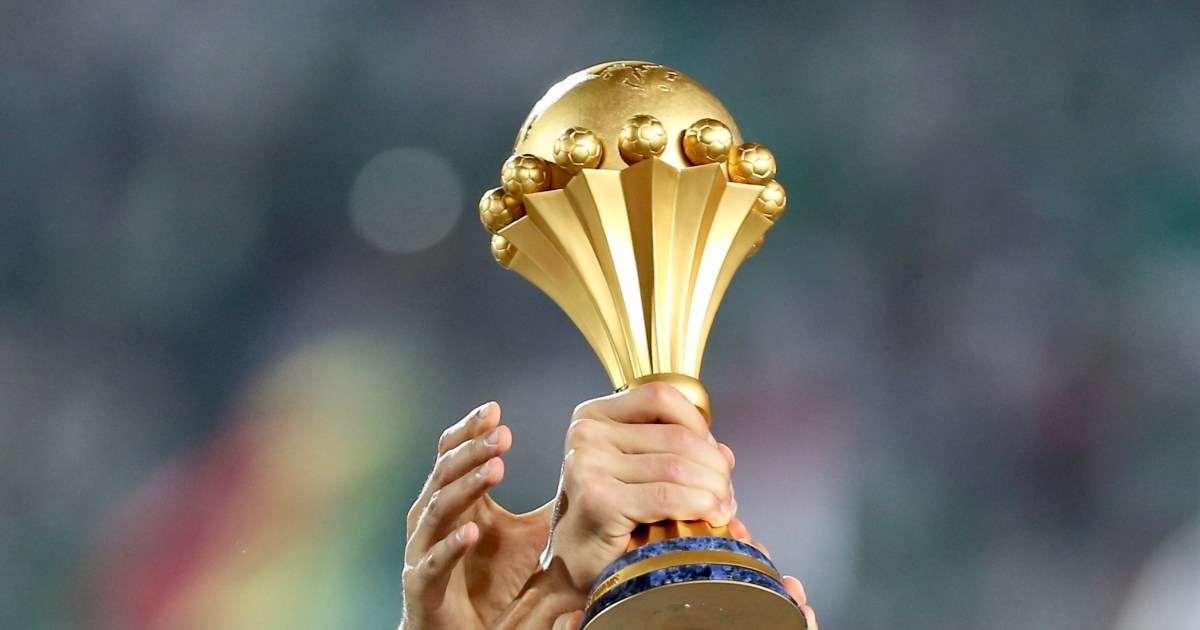 The draw, which was drawn today, Tuesday in Johannesburg, South Africa, determined the parties to the qualifying groups for the 2023 African Nations Cup, scheduled for Ivory Coast.

It is not expected that the big teams will face any difficulty in qualifying, as the draw was held in the system of levels, according to the classification of the International Federation (FIFA) on March 31 last.

The Moroccan team may have come in a relatively stronger group by playing with South Africa, Zimbabwe and Liberia, but the Arab team, which secured its place in the 2022 World Cup in Qatar, is expected to qualify.

The chance of Egypt - the record holder in winning the title with 7 times - is certainly great in qualifying, but it must also be careful because all the competing teams (Guinea, Malawi and Ethiopia) qualified for the finals of the last edition of the continental championship.

Senegal, who beat Egypt on penalties in the last edition's final, will play Group 12 with Benin, Mozambique and Rwanda.

48 teams will participate in the qualifiers, who will compete in 12 groups, with the first and second in each group qualifying for the finals scheduled for the summer of next year.

One team from the Ivory Coast national team will qualify for the finals, given that the results of the Ivory Coast will not be counted as the host country of the competition.

The groups of the 34th edition of the African Nations Cup:

Democratic Republic of the Congo, Gabon, Mauritania and Sudan.

The date of the African Nations Cup 2023

The qualifiers are scheduled to start in June and continue until March of next year.

The tournament will be held between June and July 2023 in Ivory Coast, which is hosting the tournament for the second time in its history.