Mike Bossy was honored in Montreal

Florida cleaned up the statistics when they took home their ninth straight win when they defeated Winnipeg on Friday. At the same time, just over 260 km north, a deceased legend was honored with a minute of silence, before Montreal was crushed at home in a 0-3 loss to the NY Islanders. 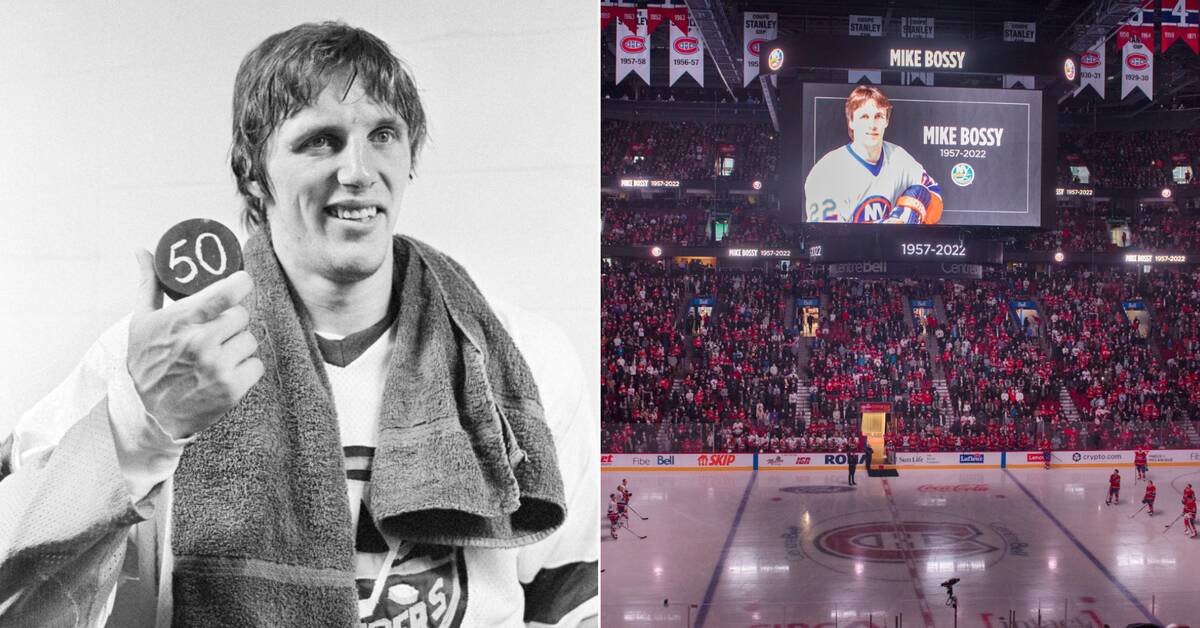 Florida, already in the playoffs, had a fun day at work with the chance for two hat-tricks.

Not entirely unexpectedly, they were both named the match's liars.

It was tough for Winnipeg to face Florida on the ice.

Admittedly, they got to 31 shots on goal, but Florida's Sergei Bobrovsky only let in one of the shots, from Winnipeg's Danish star Nikolai Ehlers, just over a minute into the final period.

But it did neither to nor from for the excitement when Florida just seconds later shoveled in 6-1, followed by a final goal a few minutes later, with the assist of Patric Hörnqvist.

The match ended 7-1 to Florida.

The team's ninth straight victory was also the 53rd of 74 matches played.

Only Colorado has more wins with it this NHL season, leading the league with 54 wins.

The second game of the night, between the New York Islanders and Montreal, began with a minute of silence for NHL and Islanders icon Mike Bossy, who recently passed away after a period of severe illness, 65 years old.

After the start signal sounded, it took 44 minutes and 25 seconds of playing time before the first puck was in the net.

The match ended 3-0 in favor of the New York team.