Olympic gold medalist Aleksander Lesun has left modern pentathlon and no longer wants to represent Russia. Even less since the war in Ukraine broke out. - Athletes in Russia are like a tool. A tool for propaganda, the 33-year-old tells the BBC. 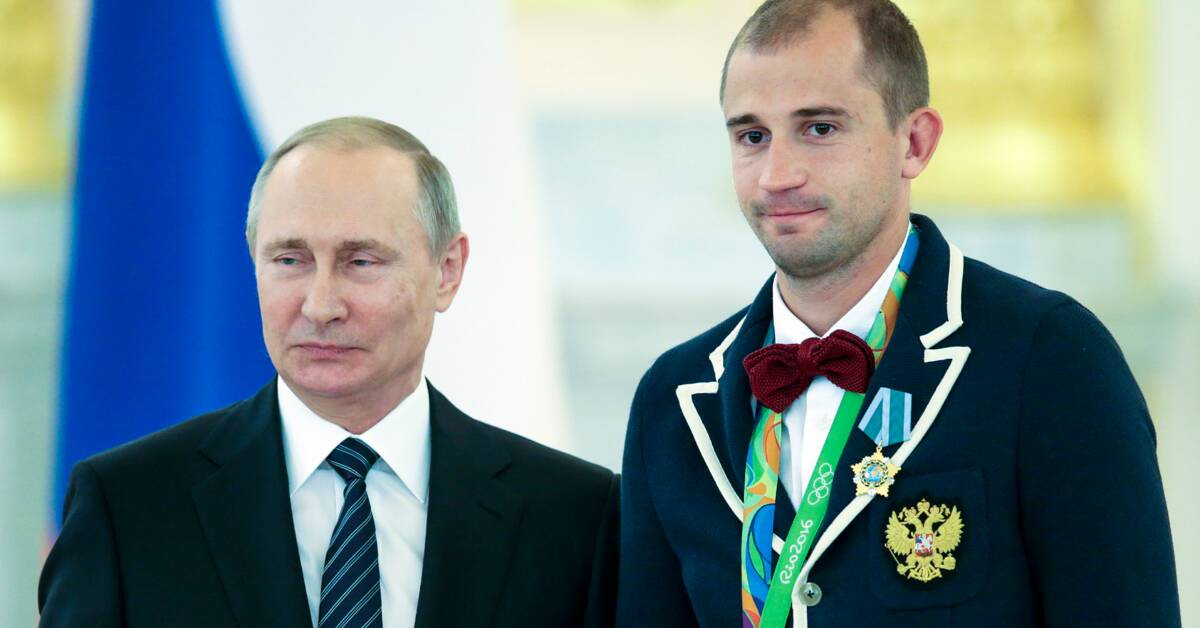 Alexander Lesun was born in 1988 in the then Soviet Union and grew up in Belarus.

He has won both Olympic and World Cup gold for Russia and been hailed by President Vladimir Putin.

On February 22, two days before the outbreak of the war in Ukraine, however, he had decided to end his successful career in modern pentathlon (fencing, horse jumping, swimming, shooting and cross-country running).

He is one of the few athletes who openly opposes the country that issued his passport and for which he won medals.

"The situation in Russia is starting to get extremely serious," Aleksander Lesun told the BBC.

- Earlier, you may have been arrested for 15 days for participating in a protest against the war.

Now it can be three years.

Or maybe 15 years for certain types of protests.

In March, in the middle of the war in Ukraine, Vladimir Putin paid tribute to a number of athletes who won Olympic gold in Tokyo 2021 and Beijing 2022. Since then, several of the gold medalists have received reprisals, in the form of torn sponsorship agreements with companies condemning the war.

Many Russian athletes and national teams have also been suspended by international federations.

Aleksander Lesun believes that many people are used as propaganda tools in the country where independent media are given less and less space.

- I am sorry to have to admit that Russian athletes can not influence the situation.

And many of them do not even know what is going on, he says