Sef about hatred and threats against players: "Became more okay to throw out whatever the hell"

Players in the Allsvenskan testify about hatred and threats directed at them. Swedish Elite Football (Sef) general secretary Mats Enquist is frustrated by the situation. - It is tragic and one of the downsides that we have not learned common sense and etiquette online, he says to SVT Sport. 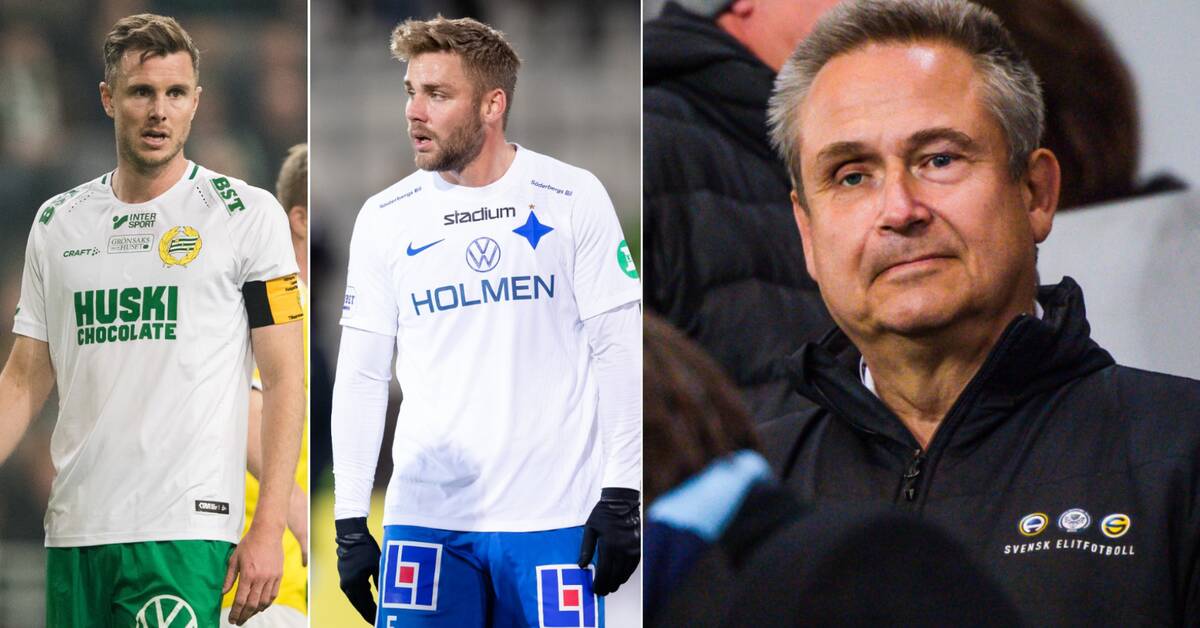 Several Allsvenskan players have told Göteborgs-Posten about how they have endured threats and hatred over the years.

Mats Enquist, general secretary at Sef (interest organization for clubs in the Allsvenskan and the Superettan), believes that threats and hatred are a widespread problem.

- Unfortunately, this is a societal phenomenon that has taken hold where you can easily and often anonymously throw things out online.

It is tragic and one of the downsides in that we have not learned common sense and etiquette online, Enquist says to SVT Sport.

Sef is willing to help the clubs in the matter, Enquist says.

- We are looking at how we can build a protective wall.

But football cannot solve this on its own.

We do things where today we have training and general discussions with the clubs about how to act on these issues.

Then "best practice" spreads from one to other clubs.

"Okay to throw out whatever the hell"

Football can not handle this on its own, you say, what kind of help do you need?

Cooperation with the police?

- We have had a collaboration on a national level with a group led by Fredrik Gårdare (crime commissioner).

It was shut down, probably due to priority issues.

Now it's up to each club to solve it with their local police.

What do you feel the clubs can do more of?

- I think the clubs are pretty good at this.

But the problem is so big that no one gets away here.

This is a widespread societal problem and the fact that we are affected is about a lot of passion about football.

But when it turns into threats and hatred, you wonder ... Overall, I think that today in society it has become more okay to throw out whatever the hell.

Sef has, together with the charity Mind, made an inventory of mental illness in the series.

Now they are trying to take a similar approach to this topic.

- We need to dare to talk about it among ourselves but also in public.

We have done a large study with Karolinska Institutet about these areas that we will continue to work with.

We try to find methods where we, just like now, discuss and create a debate about this, says Svante Samuelsson, sports manager at Sef.

- For example, to make those who write the comments understand so everyone will just be a loser in it.

Everyone will feel and perform worse.

It's just going to be destructive.