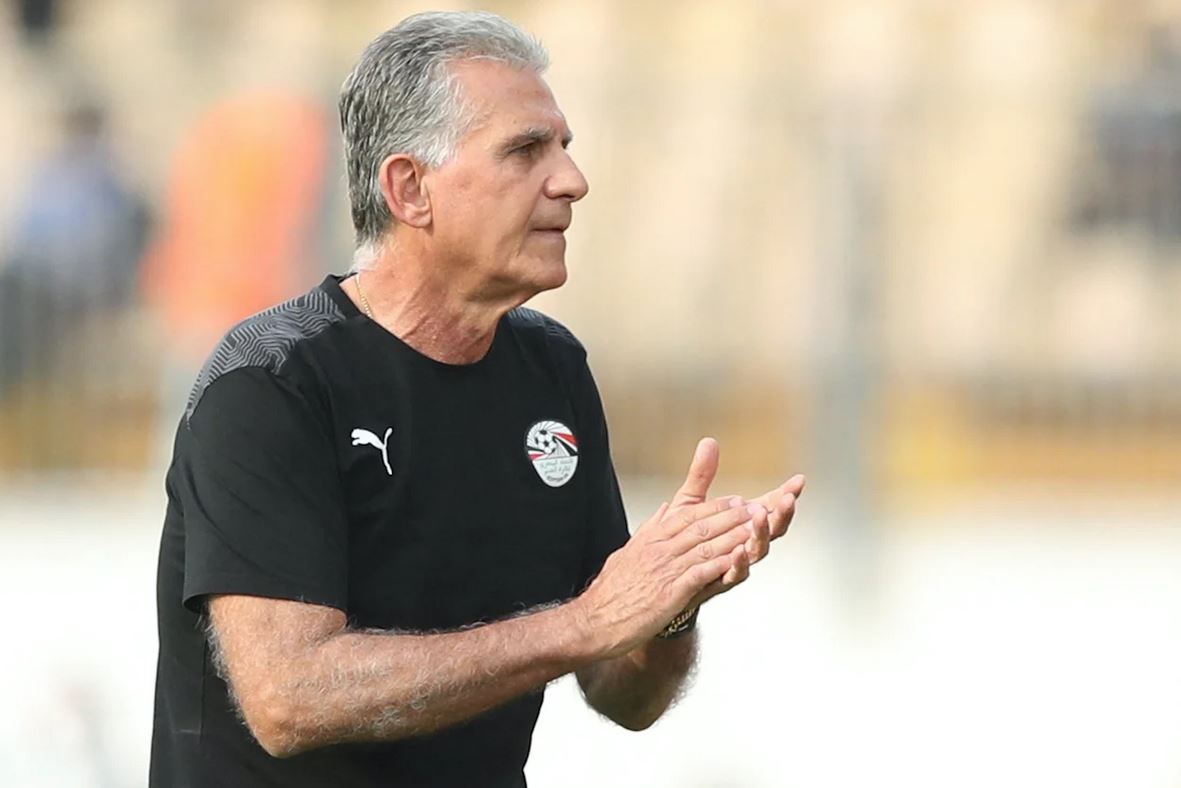 The Federation Council met a short time ago and took its decision on the departure of Carlos Queiroz.

Abu Al-Wafa confirmed, in exclusive statements to “Masrawy” website, that no agreement was reached with Queiroz, after his meeting with members of the Football Association.

And the member of the Football Association continued: "We did not agree on some points of view."

Queiroz took charge of the national team from September 2021 until March 2022.

Queiroz led the team to qualify for the final of the African Nations Cup before losing to Senegal, and finished fourth in the Arab Cup, while he did not succeed in qualifying for the World Cup in Qatar after losing to Senegal.