The Egyptian international, Mohamed Salah, admitted that the prolonged negotiations with his English team, Liverpool, regarding the renewal of his contract, is a “delicate” issue. 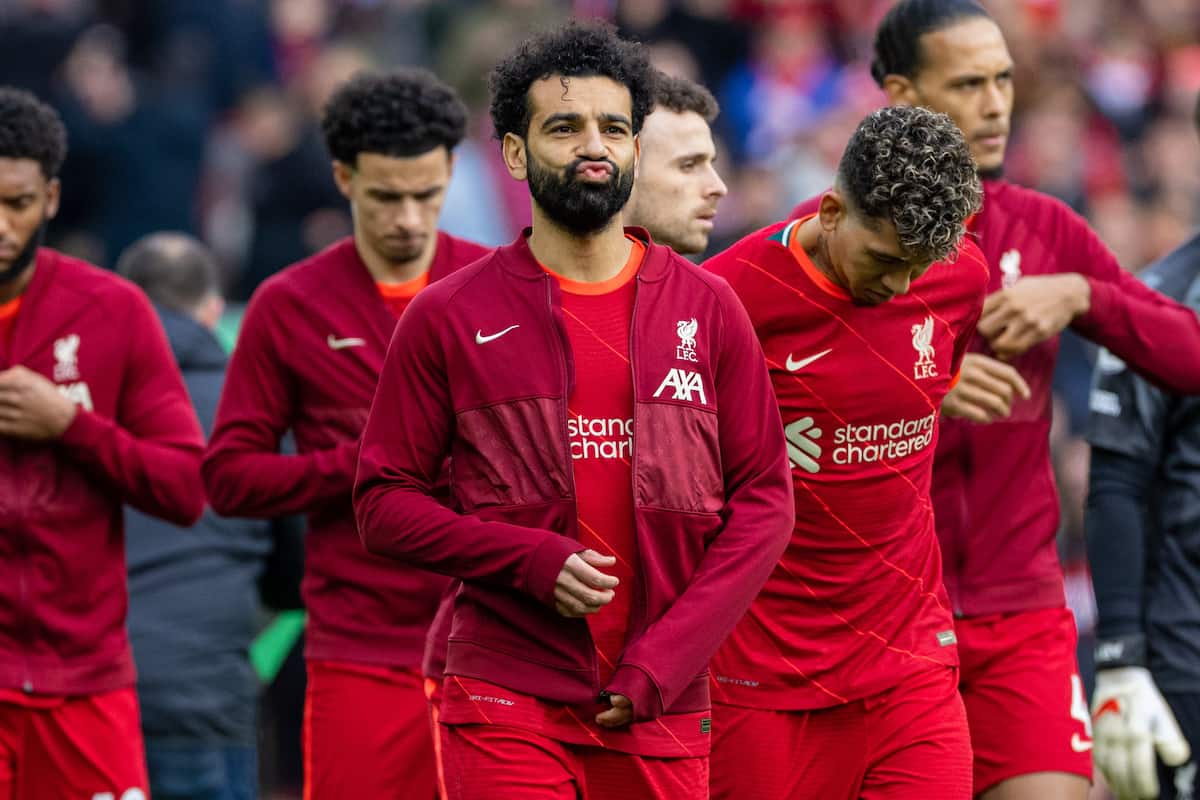 The Egyptian international, Mohamed Salah, admitted that the prolonged negotiations with his English team, Liverpool, regarding the renewal of his contract, is a “sensitive” issue.

The striker's contract with his club expires in the summer of 2023, and reports indicate that the Egyptian is demanding a salary from Liverpool that makes it the highest paid in the Premier League.

Salah, 29, admitted before the expected summit match against Manchester City at the "Al Ittihad" stadium in the league on Sunday that it is a sensitive issue for all concerned, but he insisted that this will not distract his focus on the goal of achieving the quartet with Liverpool this season.

German coach Jurgen Klopp's team is one point behind City, eight stages before the end of the season.

Salah scored one goal in his last eight matches with his club, but he has 28 goals in all competitions this season with Liverpool.

"There are a lot of things people don't know," he told Sky Sports.

I can't be selfish and talk about my situation because we are in the most important period to come for the team."

"This is the most important thing for me, to be focused on winning titles while giving everything I have for the club."

Liverpool is seeking the quartet this season after winning the League Cup and putting one foot in the Champions League semi-finals after winning 3-1 in the first leg of the quarter-finals against Benfica in Portugal on Tuesday, and next Saturday against City, the cup final will be held at Wembley Stadium.