Mohamed Salah: "I am not selfish...there are many things that people do not know"

Mohamed Salah, the captain of the Egyptian national team and the star of the English club Liverpool, revealed the latest developments in renewing his contract with the team, before the expected confrontation with Manchester City in the Premier League. it 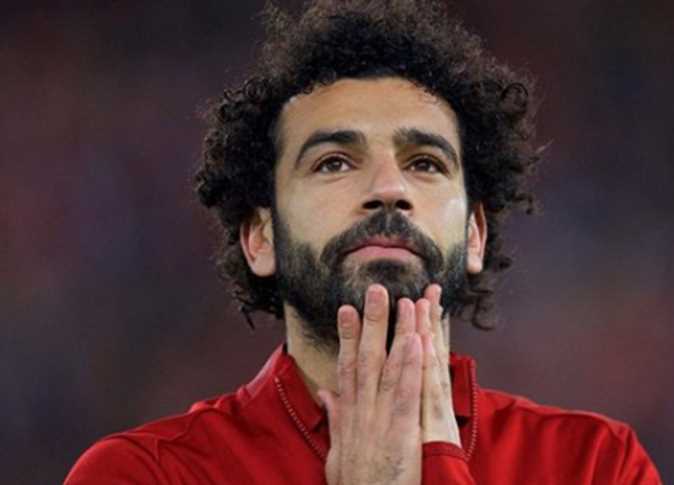 Mohamed Salah: "I am not selfish...there are many things that people do not know"

Mohamed Salah, captain of the Egyptian national team and star of Liverpool, revealed the latest developments in the renewal of his contract with the team, before the expected confrontation with Manchester City in the Premier League.

"My demands are not exaggerated, but what I can say is that there are many things that people do not know about," Mohamed Salah told Sky Sports.

And he continued: "Am I confident in renewing my contract or not? I can't say yes and I can't say no, I said several times what I want, but I can't go into depth in the details of the contract, because it is a very sensitive situation, the team needs to win, no I can top the news by talking about my contract, just focus with the team."

He concluded: "Did these talks affect my level with the team? At all, I'm a professional player, I know my job well, I talk to the coach, I'm often the first to come to training and the last to leave, I know what I'm doing, I focus only with the team, and that's the thing Most importantly, I focus on winning trophies and giving the team everything I can."

Mohamed Salah was subjected to some criticism, especially after his decline in level, but Jurgen Klopp, coach of the Liverpool team, defended the Egyptian star, especially before the fierce meeting between Liverpool and Manchester City.

Klopp said during the press conference for the Liverpool-Manchester City match, Mohamed Salah was exposed to very severe things, the Egyptian star fought 120 minutes about 6 times, in fact I did not know about the stories around him, it is only about the intensity, this is what I thought, not the stories that were written. .

Since returning from the tournament at the beginning of February, Mohamed Salah has not been able to score from open play since Liverpool's victory over Norwich on February 19.

And Jurgen Klopp replaced the Egyptian star after 69 minutes and 61 minutes in Liverpool's last two matches against Watford and Benfica, respectively.

Liverpool will face Manchester City next Sunday, and the date of the Liverpool-Manchester City match will be at 5:30 Cairo time, as part of the 31st round of the Premier League.