Sweden's move on the European Championship jersey: "Not wrong to show a little cockiness" 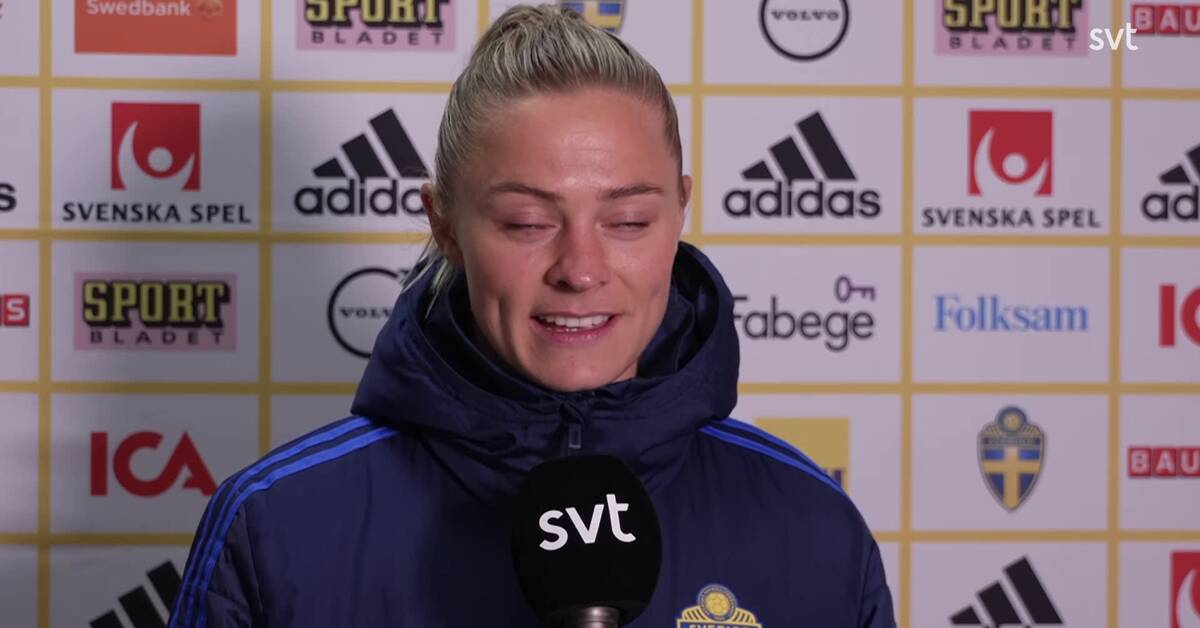 Sweden will play the European Championships in a completely new match kit, and it is above all a detail that stands out.

The match shirt contains the Swedish players' strengths and the team's tactics.

- We are good and have shown it for many years.

It's not wrong to show a little cockiness, says Rebecka Blomqvist.

After several years of success, the Swedish women's national football team is ranked second in the world and in this summer's European Football Championship, they are one of the big favorites.

The cocky element on the shirt is a way to show that you want to breastfeed your favorite.

- We want to be at the top and show how good we are.

I think we need to learn to manage to be favorites and this is a little fun way to do it, says Fridolina Rolfö.

The national team's match analyst Anders Eriksson has also produced a guide on how the opponents should approach Sweden this summer and the 31 national team players' strengths.

- We will see if the opponents pick up something in those pieces, but it is quite a lot of official information.

But it's fun to show a little imprint and a little cockiness, she says.

- If you are a favorite, you have done well and it is some kind of rope.

This is where we want to be.

I get to see what it says on the shirts but I think most opponents know it.

We will see if they buy the shirts, he says.