European Cups: Lyon and Marseille aim for an exhilarating spring

The last French clubs in the running at European level, OL and OM are tackling the quarter-finals this Thursday. The Lyonnais, dropped out of Ligue 1, only have the Europa League to save their season.… 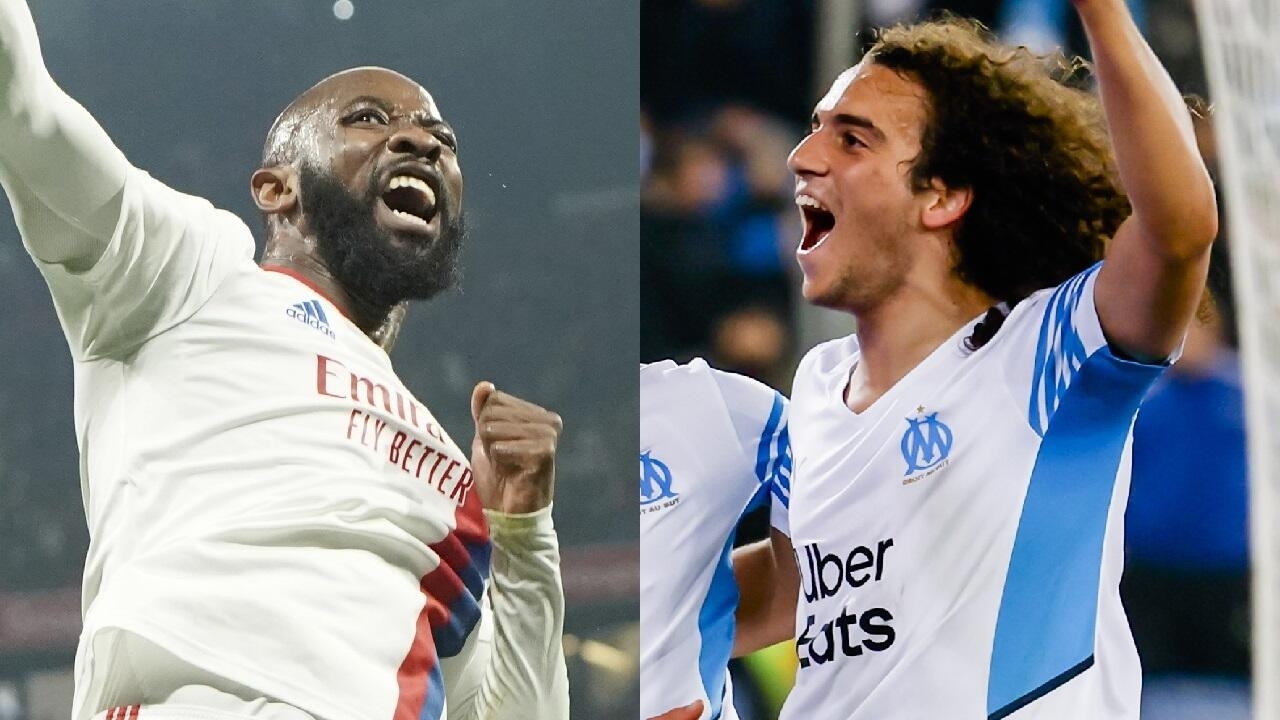 Lille and Paris released by Chelsea and Real Madrid in the knockout stages of the Champions League (C1), Lyon and Marseille are the last two French representatives in European cups.

Both have high hopes.

Rhodaniens and Phocéens have ambitions, but their motivations are different.

For the former, the Europa League is the last card to play to save the furniture, or even more, and conclude on a very positive note a very painful 2021-2022 season so far.

"This year will be the good one", assures Jean-Michel Aulas

With 10 draws and 8 defeats in the league after 30 rounds, OL have dropped out of the standings.

These jagged results leave Les Gones in a disappointing ninth place in Ligue 1. Barring a big surprise, the podium is inaccessible.

In addition, in mid-December, Lyon was disqualified from the Coupe de France after the clashes that occurred during the 32nd final against Paris FC, also excluded.

Thus, the Europa League appears to be the last way to win something this season.

It is also the ultimate possibility of qualifying for the next Champions League.

In addition to its prestige, the Champions League is also lucrative, an important parameter in the Lyon business plan.

Semi-finalists in the Europa League in 2016-2017, OL imagine themselves going further this spring, and even lifting the trophy.

Jean-Michel Aulas assured him on March 31, when he presented his new recruit, the Brazilian Tetê: he had "a vision".

"This year will be the good one," revealed the club president.

But before dreaming of the final in Seville on May 18, you must already pass the quarter-finals.

With Karl Toko-Ekambi, co-top scorer in the Europa League with 6 goals, the Lyonnais travel to London to face West Ham in the first leg.

Thanks to their brilliant first round, with five wins and a draw, then their very serious round of 16 against FC Porto (1-0 win away, 1-1 draw at home), Les Gones have a status to assume against the Hammers.

"We are here to win and not to wait for a good result at home," warns coach Peter Bosz.

This West Ham-OL is "the most important match" at the moment, insists the Dutch coach.

OM has a dynamic to maintain and objectives to achieve

On the side of Marseille, the atmosphere is more serene.

The club has just chained five consecutive victories, in L1 and C4, scored 14 goals and settled alone in second place in the French championship.

A possible dilemma now arises for coach Jorge Sampaoli and his men: should they focus first and foremost on Ligue 1, with the prospect of qualifying for the next Champions League, and perhaps neglect the Europa League Conference? ?

Because playing on both counts can be dangerous and demanding, especially at a time of the season when the calendar is panicking and when organizations are getting tired.

But as Jorge Sampaoli recalled in a press conference, Olympique de Marseille has a "European history".

So certainly, between the unavailability and the steady pace, the coach will "rotate" in his workforce at the Vélodrome against PAOK Salonika.

This does not mean, however, that the Olympians will approach this quarter-final first leg lightly.

OM have "goals", recalled Sampaoli, two months from the end of the season.

The use of the plural is not trivial.

The Europa League Conference is not the most prestigious competition.

But after winning the Champions League in 1993, Marseille tasted European intoxication several times on more modest levels: runners-up in the Europa League (formerly known as the UEFA Cup) in 1999, 2004 and 2018, winner of the Intertoto Cup in 2005... Each time, Marseille supporters were on fire for their favorite team.

And it doesn't take much for them to start over.

Are you coming home this week?