A strange statement from Rooney against Cristiano Ronaldo .. and "Don" responds with two words!

English football legend Wayne Rooney came out to the global fans with a strange statement in which the Portuguese Cristiano Ronaldo attacked his former teammate in Manchester United. 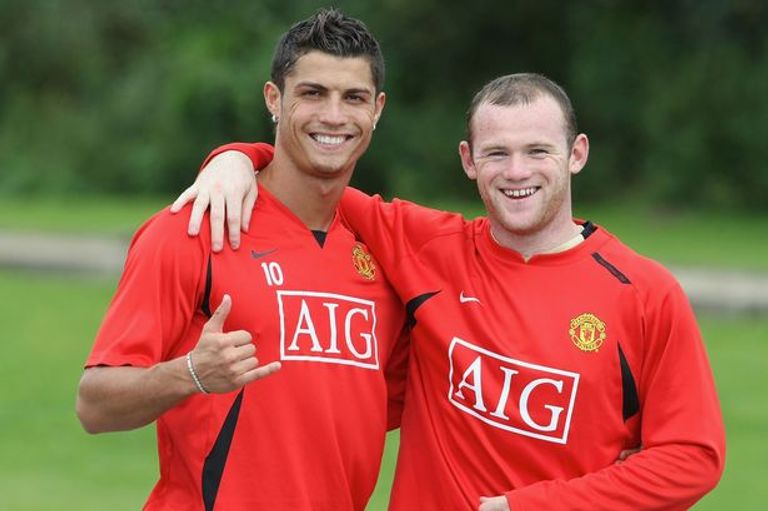 A strange statement from Rooney against Cristiano Ronaldo .. and "Don" responds with two words!

Rooney told British media, including the Daily Mail, that Ronaldo was a "dipper and annoying", before calling on United to abandon him at the end of the current season and sign a young striker who feels eager to achieve success in the coming years.

For his part, Ronaldo responded to Rooney with two words: "Two jealous," also referring to former Liverpool defender Jimmy Carragher, who shared Rooney's opinion about Ronaldo while they were in the analytical studio for the English Premier League matches this week, which prompted Rooney to reduce his attack and take a step back with his statements, saying: "I can say that there is no player on this planet who is not jealous of Cristiano."

He added, "It is enough to look at his career, the championships he won, the money he collected, and the abdominal muscles he enjoyed. Every player except Messi is jealous of Cristiano."

Ronaldo does not feel comfortable with Manchester United and is expected to leave the club at the end of the season and search for another club to complete his football career.