After a victory and six second places, Tove Alexandersson is second in the overall world cup in ski alpinism. But now the star misses the World Cup final - a protracted virus forces her to go home to Sweden. For the second season in a row, the Swede is now missing out on the chance to win the World Cup. "Not a fun decision to make, but there will be more years and more competitions and you only have one body and you have to take care of it," Alexandersson writes on Instagram. 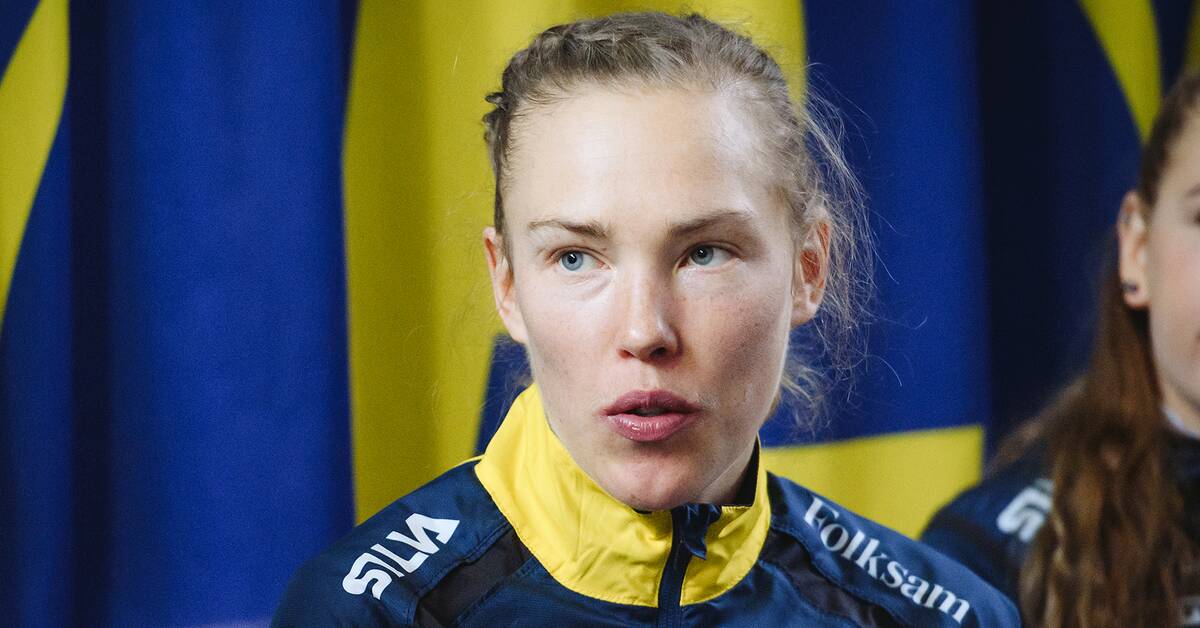 Tove Alexandersson started the ski alpinism season with a second place during the premiere weekend.

The following week, the season's first, and only, victory came when she won the vertical discipline in Andorra.

- It was incredible, this is the first vertical race I won, the Swede said afterwards.

She linked an early grip on the overall World Cup - before the season's last three competitions, Alexandersson is second, just three points behind the Frenchwoman Emily Harrop.

But now it is clear that Alexandersson will miss the finish, which begins in French Flaine on Wednesday.

"It's time to say goodbye to the Alps"

After the competitions in the Italian Val Martelllo on March 20, Alexandersson contracted a cold, which she still feels.

“It's time to say goodbye to the Alps and start the journey back home to Sweden.

I still have not fully recovered from the virus I got a few weeks ago and no World Cup competitions for me this week ", Alexandersson writes on Instagram.

Last season, too, the Swede had a chance of winning the overall World Cup.

But due to a misunderstanding, she was absent from an award ceremony - and was washed.

The missing points meant that she eventually lost the overall victory.

“I was an award ceremony from winning the overall World Cup.

To be dished out and to lose the World Cup title due to a misunderstanding and a missed award ceremony hurts me a lot.

If they had just tried to contact us, I would have turned up but no one did, "wrote Alexandersson then.