Oskarshamn equalized the series against Rögle

Oskarshamn won the third match against Rögle with 1-0. Now the Smålanders have leveled the quarter-final series to 2-2. - We have to get up and do what we can and win the next match, says Rögle's coach Cam Abbott in C More. 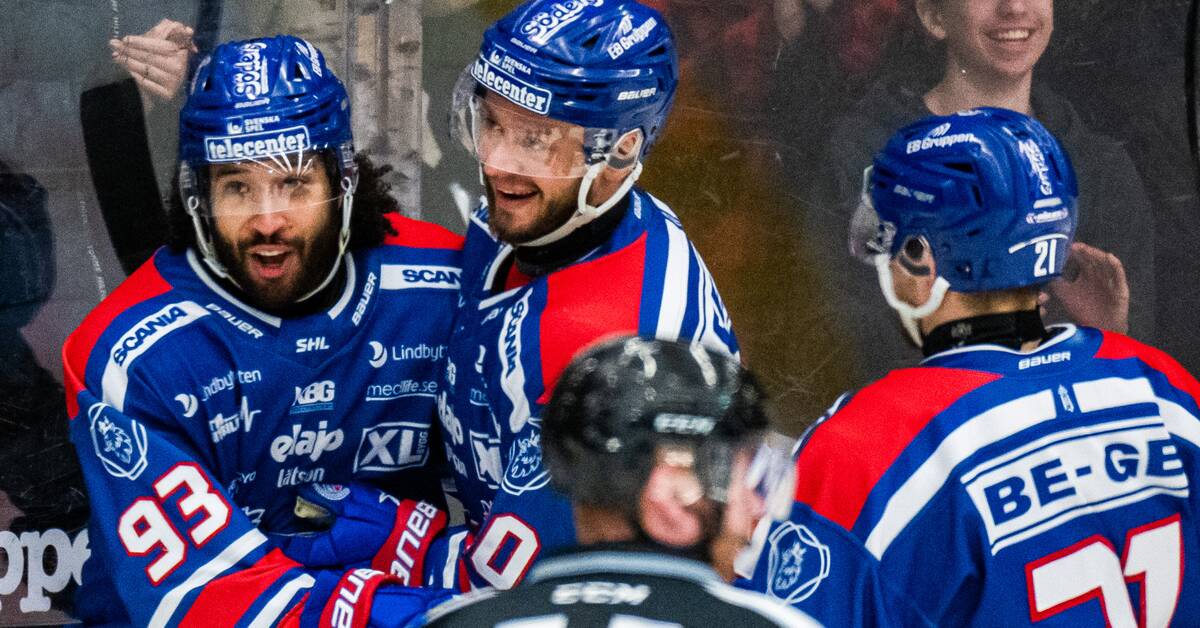 Oskarshamn does not bend down towards the giant Rögle.

In the fourth match of the quarter-final series, the grip on the match was changed early.

Johannes Salmonsson accelerated from his own zone and kept the puck all the way to the extended goal line.

The pass then came back and Cameron Brace pounded in the puck on a direct shot, 1-0 to Oskarshamn.

Rögle got the chance in powerplay three times in the first period, but got no dividend.

In the second period, Oskarshamn was superior to Rögle and had it not been for Christoffer Rifalk in the Rögle goal, the Smålanders would probably have increased the lead.

15-0 in shots to Oskarshamn it was in the second, but no goals.

Oskarshamn's goalkeeper Tim Juel did not get a single shot during the period.

- It becomes mental not to feel the puck, but it is clear that it felt good anyway, he says in C More.

In the third period, Rögle timed out with just under three minutes left and also picked out goalkeeper Rifalk.

Unfortunately, they lost most of the technicals and the home team was able to send the puck towards the open goal several times.

The match ended 1-0 to Oskarshamn who equalized the match series to 2-2.