Tiger Woods, 46, looks set to make a comeback. At Augusta National, he plans to take part in The Masters - 25 years after winning the competition for the first time. - Right now it feels like I will play, he says at a press conference. 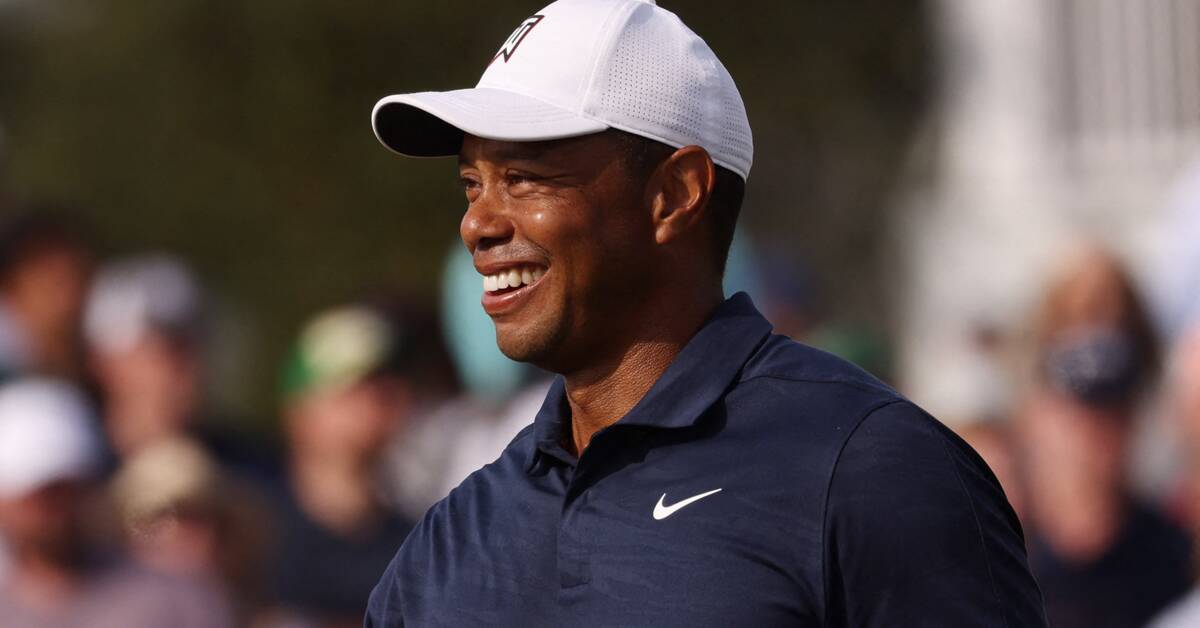 Tiger Woods is heading for a comeback.

This is just over 14 months after the serious car accident that almost forced him to amputate his leg.

He tells a press conference that he will go nine holes tomorrow, Wednesday, as a final test before he makes a final decision.

Tiger Woods, a 15-time major winner, most recently in the Masters 2019, has not played a major competition since he was involved in a serious car accident outside Los Angeles in February last year.

In recent days, he has been at Augusta National, where this year's first men's major begins on Thursday.