Tiger Woods unleashes passions at Augusta National. Sunday atmosphere on an atypical Augusta Masters Tuesday, where for the third consecutive day the American returned to... 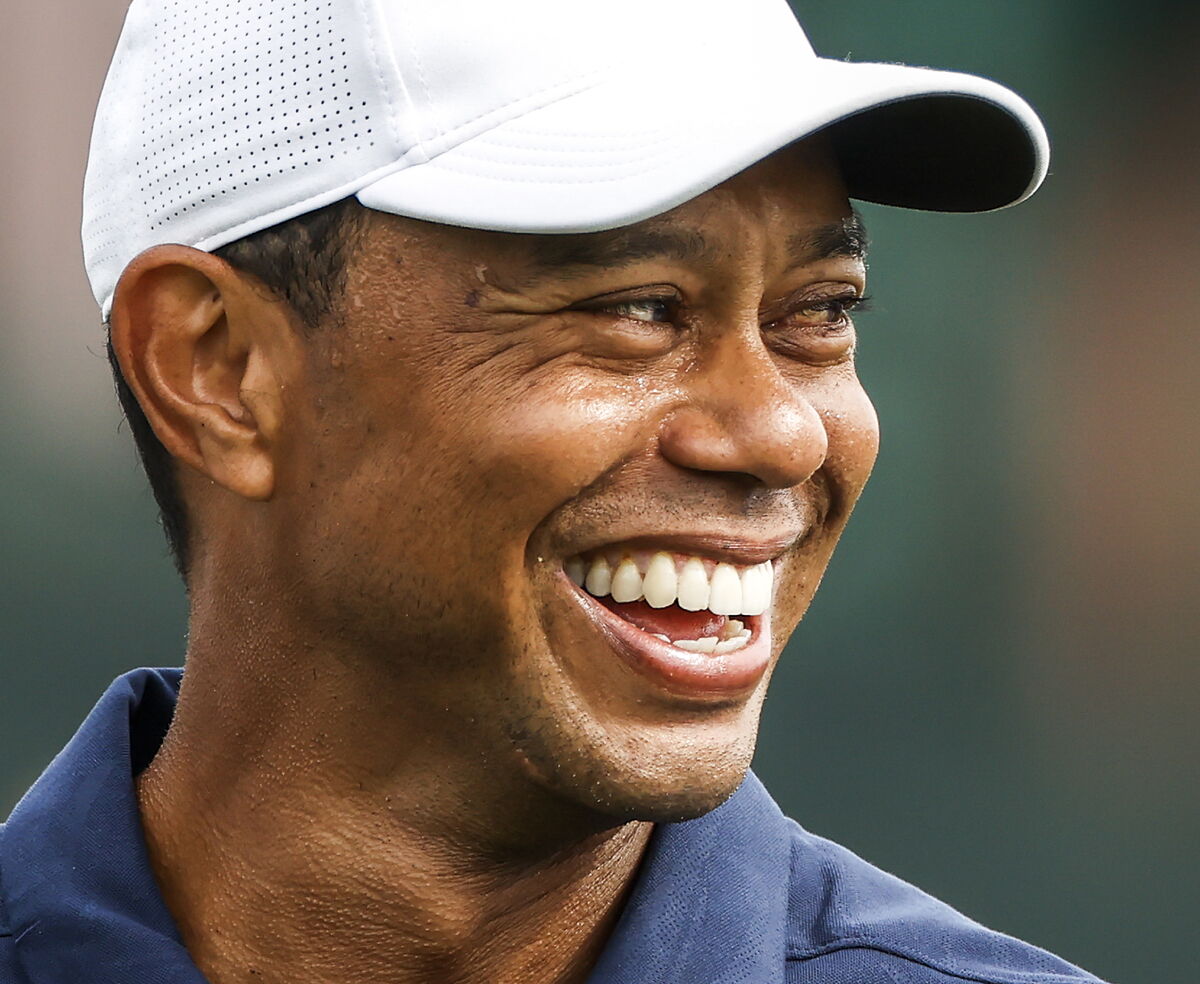 Sunday atmosphere on an atypical Tuesday of the Augusta Masters, where for the third consecutive day the American once again convulsed the tranquility of the beginning of the tournament with several practice holes and with an announcement.

After training Sunday, Monday and Tuesday, the winner of 15 majors made his return official.

"I want to thank the physios and surgeons for giving me this opportunity to play golf," he nodded excitedly in front of an expectant press room.

When asked if he can win this Masters, his answer was as short as it was resounding: "Yes", he sentenced without preamble.

"I will decide to retire when I feel like I can't win anymore, but I feel like I can still do it, I still have the hands, I've been in worse situations and I've played and won tournaments."

The golf world had been holding its breath for a week since news broke that Tiger's private plane was landing at the local Augusta airfield.

and his good friend Justin Thomas, with the goal of doing an 18-hole round at Augusta National.

He wanted to test his right leg, the same one that

he almost lost on February 23, 2021 after a serious car accident

"First it was saving the person, then the leg and the rest will be seen," said one of the representatives of the medical team that treated Woods in Los Angeles.

Social networks were on fire at the surprising news of the return of one of the active legends of the sport.

However, confirmation was still up in the air.

On Sunday Tiger broke his silence to warn that he would practice the previous days at Augusta National and then his decision came.

25 years since his first Masters

Precisely on April 13, it will be 25 years since Tiger Woods' explosive first victory at the Masters in 1997. It was the first of his 15

and the turning point that would change the order of world golf.

Almost 15 years of overwhelming dominance and all despite suffering a career plagued by injuries and inconveniences.

In total, Woods has undergone 12 operations in his career

, six on his left knee, five on his back and one on his right leg

The latest operation came after the serious accident just over a year ago, in which Woods suffered multiple open fractures of the tibia and fibula.

To his chilling medical career must be added the time away from the competition motivated by his scandals, infidelities, a complicated divorce and his addictions to painkillers and sleeping pills with which he endured the pain of his battered body.

These habits caused an arrest and subsequent withdrawal to recover.

There are many occasions in which he has rebuilt himself, changing his

, adapting it to his physical limitations, living with excruciating pain, but Tiger Woods has always come back and done it to win.

The penultimate chapter came with victory at the 2019 Masters, his 15th

That Sunday in Augusta can be considered one of the most remarkable events in the history of sports.

The penultimate resurrection came as a surprise, ten months after the last car accident.

In December 2021 Woods returned to the golf courses accompanied by his son Charlie in the traditional year-end tournament, the PNC Championship in Orlando (Florida), which usually brings together parents and children of the PGA Tour.

Tiger, 46, said then that he was still far from returning to the most demanding appointments "I still have a long way to go." So far only four months have passed since these words and Woods seems ready to make the leap, a return wrapped in an unprecedented expectation, with tickets already at exorbitant prices on resale.