Norrköping and Luleå a victory from the final

Both Norrköping and Luleå show good play-off form. On Tuesday night, both teams took their second straight victory and are now a win away from the final. 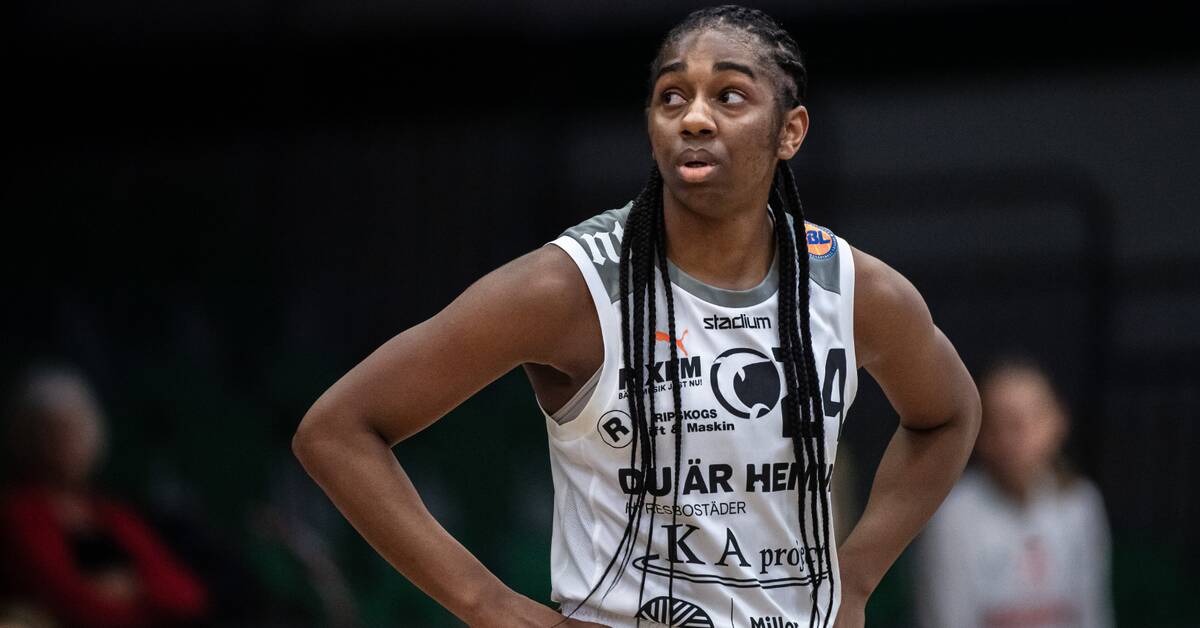 For Norrköping, Östersund waited in the semifinals and during the basic series, the teams met twice, where it ended with one win each.

Norrköping Dolphins are now aiming for Swedish Championship gold, which they won most recently in 2013.

Norrköping won the first match 82-73 and on Tuesday was able to take its second straight win in the semifinal against Östersund.

At the end of the second period, Norrköping made a move that would be decisive.

Taylor Murray was the best player on the field and accounted for a total of 21 points for his Norrköping.

In the second semifinal, Luleå also accounted for a fine effort when they beat Umeå 83-71.

The big victory organizer was Bria Goss who scored 31 points for his Luleå.

Reigning champions Luleå now have a golden opportunity to reach the final.