Poked after 989 straight matches: "Should be ashamed"

A record suite is broken. Philadelphia Flyers back Keith Yandle was poked in tonight's match against Toronto after 989 (!) Straight appearances. Now Philadelphia's handling of the veteran is being criticized. 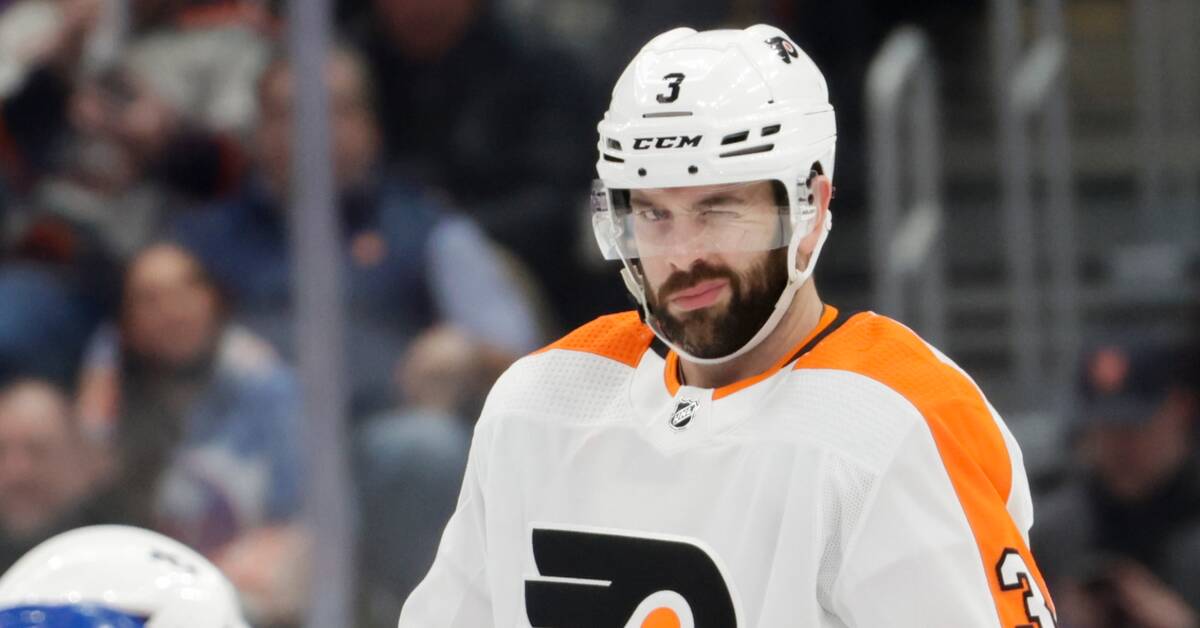 The criticism comes, among other things, from the former star player Jeremy Roenick, who played several seasons in Philadelphia.

"Poking Yandle is more than just disrespectful and it sends the wrong signals of loyalty to players and supporters in the NHL.

The team will not reach the playoffs, so what kind of signals do you want to send?

Mike Yeo (Philadelphia coach), you should be ashamed.

What Keith has achieved is remarkable and to take it away from him ... ", Roenick writes on Twitter.

Something that no other player in the NHL has managed.

Yandles teammate Keith Hayes tells the Philadelphia Inquirer that he understands that decisions must be made by the organization but that he is not behind it.

- He has not missed a match since 2009. He comes to the rink every day and is the last to leave it.

He is a very professional person, says Hayes.

- Decisions are made by the organization.

Now they made a decision and we have to live with it.

It's a "business", says Hayes.

"Of course it's a disappointment"

Philadelphia has had a tough season and is far down the table.

35-year-old Keith Yandle, who is making his first season at the club, is one of the players who has been criticized for his game and some believe that he has had to play to keep his match suite intact.

At the same time, Philadelphia has several young players knocking on the door.

- It is clear that it is a disappointment for him, no doubt about it.

Not many people can say that they have done something similar to what he has done in the league's history.

This does not in any way diminish what he has achieved, coach Mike Yeo said before the match.

Phil Kessel is now the active player who has made the most straight NHL games, 968.

The Arizona forward can thus become a new record holder next season if he were not absent from any match.