Change to SM semifinal after thriller

Endre is ready for the Swedish Championship semifinals. In the directly decisive match, they won 5-4 against Falun after a real thriller. 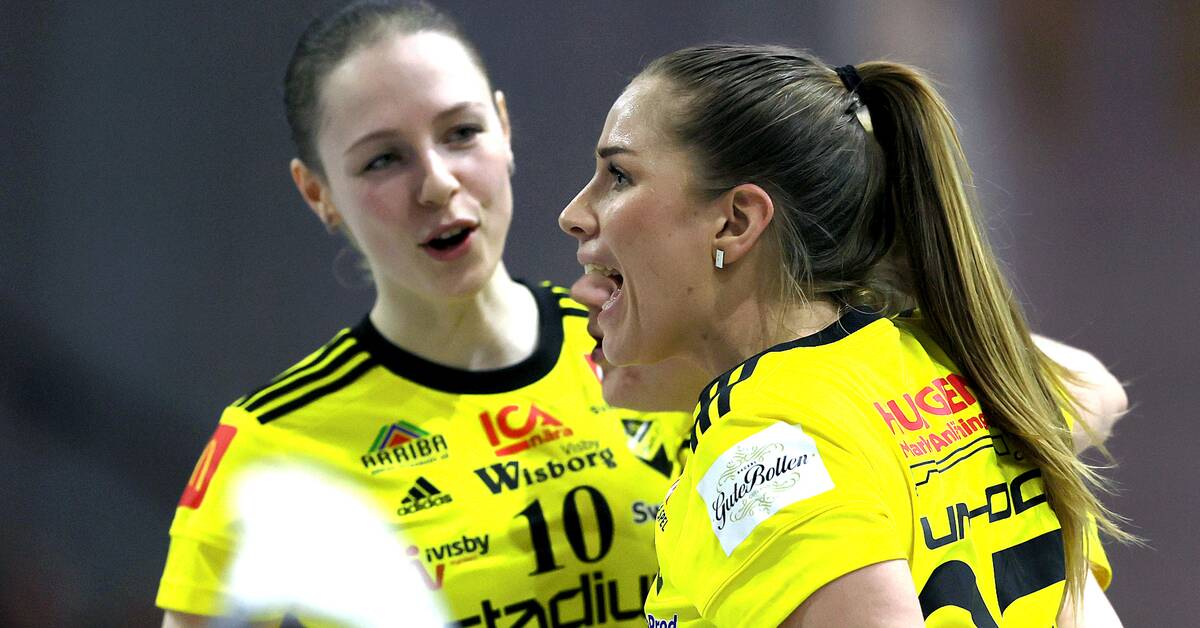 Falun led the quarter-final series 2-0 - then few thought that Endre would recover.

But after two straight victories, they forced a directly decisive match.

A match that they went victorious after a real thriller.

The home team connected the grip directly and had 3-1 after the first period where Sara Steen scored two of the goals.

Created nerve in the match

Visiting Falun scored two goals in the middle and made sure that it was only one goal up before the decisive period.

But the home team managed to hold off and eventually won 5-4.

With the victory, the Gotland team is now ready for the Swedish Championship semifinals.