Brynäs lost the first match in the final series in SDHL. Now they also have to do without the fix star Lara Stalder. The points queen is suspended for two matches. 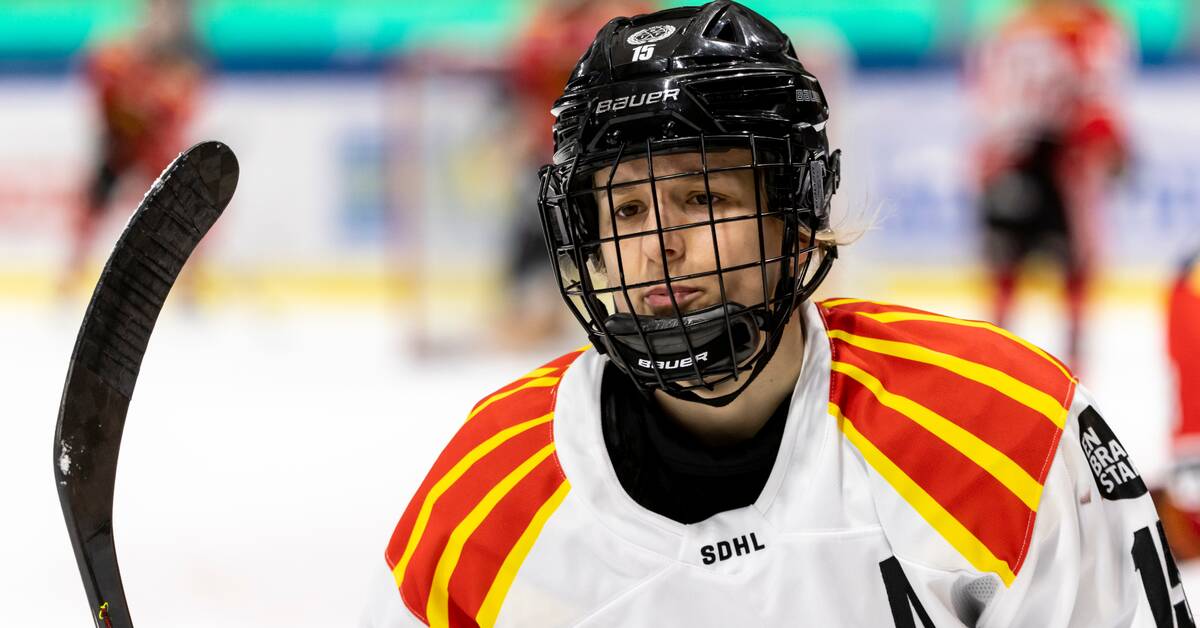 Luleå won something surprising against the pre-favorite Brynäs in the first SM final match.

Now the uphill becomes extra heavy for Brynäs when the star Lara Stalder is suspended in two matches after a situation in final match one.

- We respect the Disciplinary Committee's decision.

At the same time, there is a lot in the system that should be reviewed, says sports director Erika Grahm to the club's website.

Stalder gets the penalty for slewfooting and is suspended for two matches.

- We suffer above all with Lara who misses these fantastic matches, Brynäs writes on its website.

The suspension means that Stalder will not come into play either Friday night or Sunday.

The final series is decided in the best of five matches and theoretically Luleå can secure the Swedish Championship gold in the next two matches when Stalder is missing.