An African world champion team? "We must already exceed the symbolic milestone of quarters"

Senegal, Cameroon, Tunisia, Morocco, Ghana… Can one of these five teams win in Qatar and become the first African football world champion team? For our two consultants, Pat… 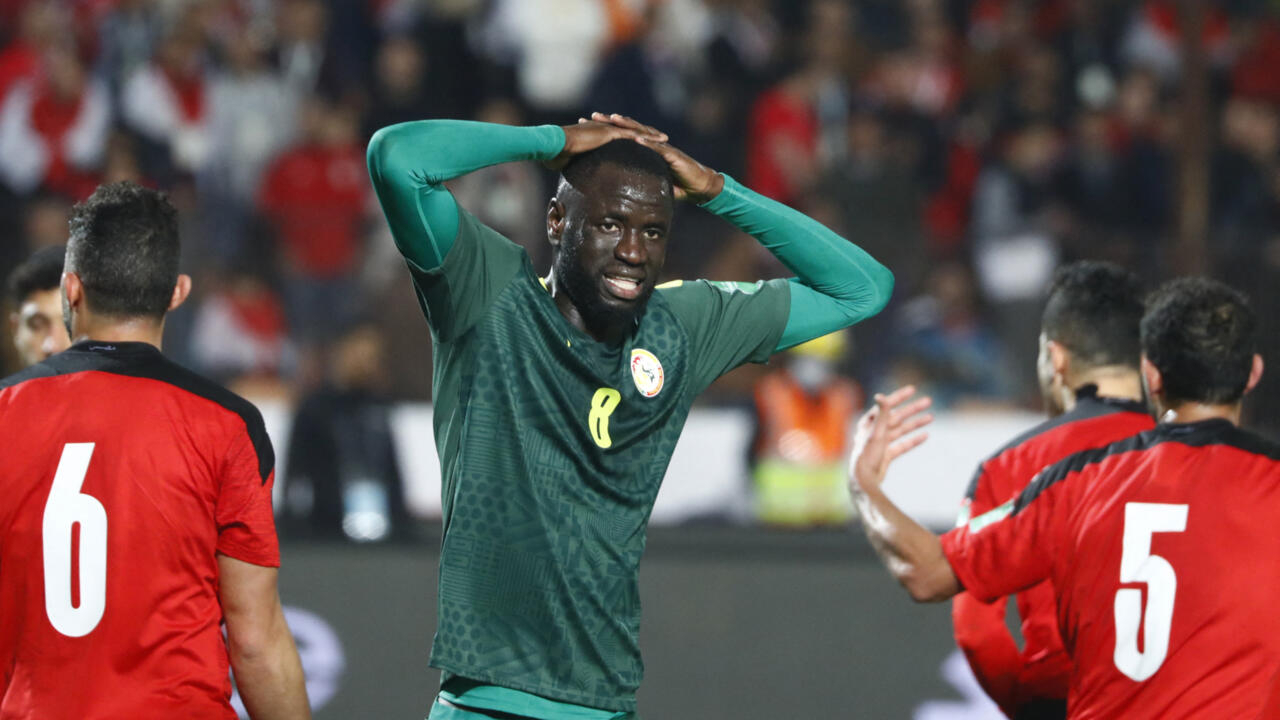 Will Africa lift its first World Cup on December 18 in Qatar?

While five African teams – Senegal, Cameroon, Tunisia, Morocco and Ghana – will compete in the 2022 World Cup, the step still seems too high for the two African football specialists consulted by France 24.

"An African team must win the World Cup in the near future", promised Patrice Motsepe, when he was elected in March 2021 at the head of the Confederation of African Football (CAF).

"It's a political objective. It's an interesting side effect, but I don't think that today an African team can be world champion", explains Hervé Kouamouo, freelance journalist specializing in African football and consultant. of France 24 during the CAN-2022.

"Already arrived in the quarter-finals would be good and finally pass this symbolic course."

Indeed, no African team has yet reached the last four.

Africa also did poorly at the last World Cup in Russia three years ago.

Its five teams – Egypt, Morocco, Nigeria, Tunisia and Senegal – were all eliminated in the group stage.

Only the Teranga Lions had even won a game.

"The recent CAN-2022 showed a certain leveling: we saw 'young' nations like the Comoros or Malawi showing beautiful things while the big nations skate", note Patrick Julliard, specialist in African football and founder of Foot365 .

"One or two years ago, you would have thought that Algeria had the potential for a semi-final. We even saw them beat Colombia sharply in a friendly in Lille in 2019. But three years later, they are no longer there. Cycles are short in football."

Senegal, favorite to go the furthest

The two journalists are unanimous on the nation they see going the furthest in the competition: Senegal, recent African champions, who won their qualification against Egypt in a fiery remake of the final of the CAN.

The draw placed Aliou Cissé's men in an "easy" Group A, in the words of Patrick Julliard, alongside Qatar, the Netherlands and Ecuador:

"The Netherlands are a big chunk but with inconsistent results, Qatar were the weakest seeded team even if they are at home and Ecuador are far from being the best South American selection", enumerates the African football specialist.

"Senegal has a great team. It will perhaps strengthen further by the World Cup with a few dual nationals like Boubacar Kamara."

Senegal in Group A along with the host country, Qatar, Ecuador and the Netherlands.

The Teranga Lions have one of the finest squads in Africa with world-class players on all lines: Édouard Mendy (Chelsea) in goal, Kalidou Koulibaly (Naples) in charge of the defense, Idrissa Gueye (PSG) and finally the superstar Sadio Mané (Liverpool) in attack.

So why do the two specialists not see them at the top of world football?

"It's a reassuring axis but with a tight competition where the teams will play every four days, will they be able to hold seven matches at this rate?" Asks Hervé Kouamouo

"I have a little doubt about the efficiency. They are frustrating, capable of making good matches, of dominating but without managing to materialize. She does not score enough compared to her potential", considers, for his part, Patrick Julliard.

Behind Senegal, the founder of Foot365 prefers not to move forward, believing that each of the teams constitutes an outsider capable of extracting itself from its group, whether it is Tunisia (in group D with France, Denmark and a play-off), Cameroon (in the group with Brazil, Serbia and Switzerland), Ghana (in group H with Uruguay, Portugal and South Korea) or Morocco who will face Belgium , Canada and Croatia in Group F.

The latter is on the other hand the second African favorite of Hervé Kouamouo: “If it does not implode, it is a group which has rigor and solidity. It is able to have influence in the midfield. is what counts to get out of a group in the World Cup."

"This World Cup will be a bit special with this very short preparation (because the players will be released by their club only a week before the start, editor's note). There will therefore be an advantage for the teams best in place" affirms Hervé Kouamoua.

"We have seen Cameroon in their last two World Cups. After a disastrous preparation, they had disastrous results ranking last (2014) and penultimate (2010). In the World Cup, the result of the first match is Very important !"