Wolfsburg knocked Arsenal out of the Champions League

Wolfsburg zeroed Arsenal in the return. Thus, it stopped in the Champions League quarterfinals for Stina Blackstenius and Swedish coach Jonas Eidevall. 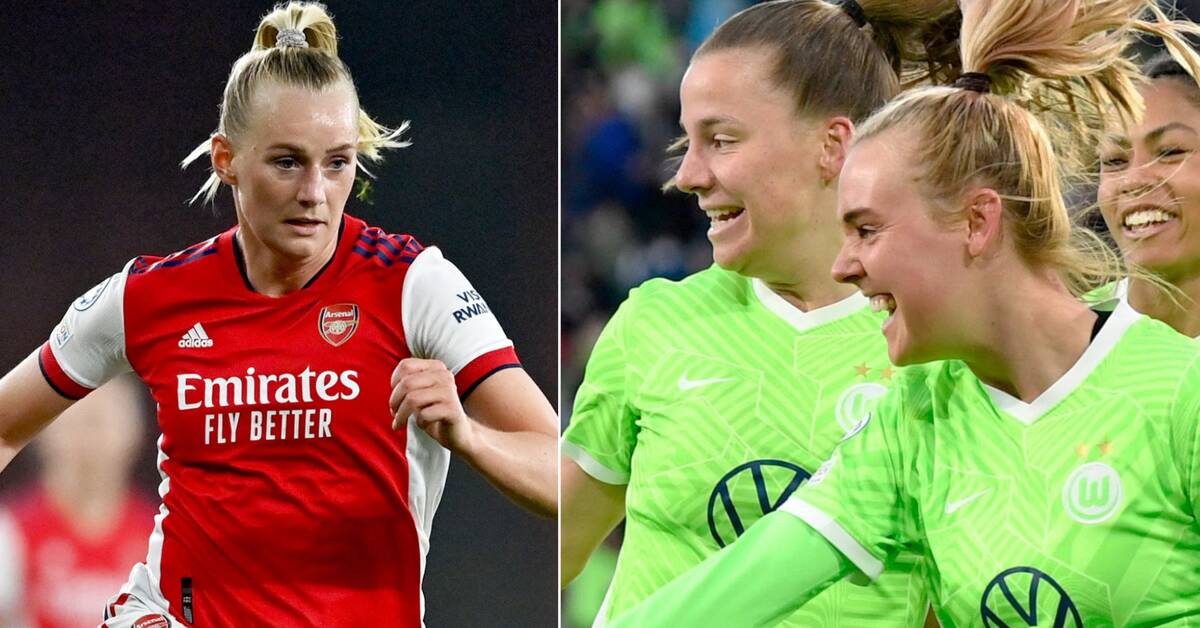 German Wolfsburg with Swedish national team player Rebecka Blomqvist on the bench dominated the return match at home against Arsenal from the start.

After 1-1 in the first meeting, Wolfsburg came out strong while Arsenal struggled to come to an end in the first half.

Dutchwoman Jill Roord scored in the eighth minute against the team she played for 2019-2021.

In the second half, the English league second was lowered with an own goal to 2-0.

Wolfsburg is on to the semifinals with a total of 3-1 and will face Fridolina Rolfös Barcelona who are the reigning champions.

Swedish striker Stina Blackstenius and coach Jonas Eidevall will instead aim for the league title in England.