The English Premier League account published a video of Egyptian Liverpool star Mohamed Salah while talking to his colleagues in the “Pharaohs” team, the moment they were in the dressing room, after their dramatic loss against Senegal on penalties in the decisive match qualifying for the FIFA World Cup Finals. 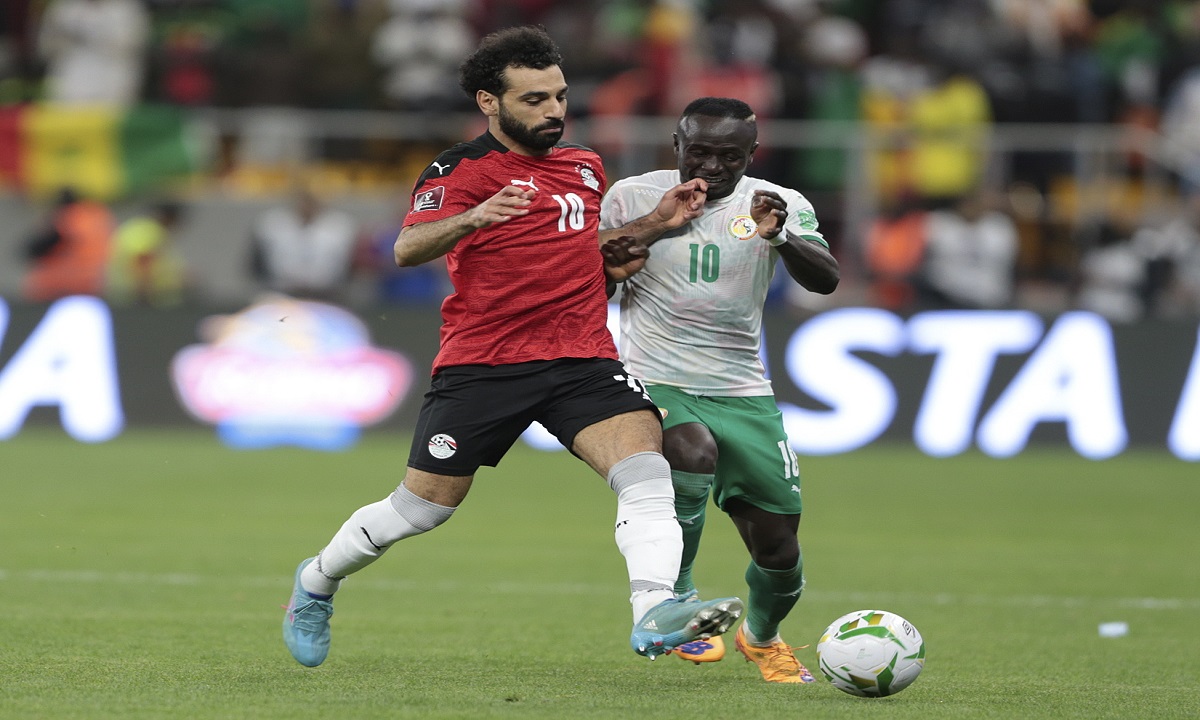 The English Premier League account published a video of the Egyptian Liverpool star Mohamed Salah while talking to his colleagues in the "Pharaohs" team, the moment they were in the dressing room, after their dramatic loss against Senegal on penalties in the decisive match qualifying for the 2022 FIFA World Cup in Qatar.

The loss was painful for the Egyptian team, as it was repeated for the second time in less than two months against the same team when they met in the final of the African Nations Cup, which also ended with Senegal winning on penalties.

Mohamed Salah appeared in the video, speaking with a heartbreak to his fellow players, stressing that he does not find a justification for the two losses against the same competitor, and said, “I am very proud that I played with you in the national team, and there are also players like Abdullah Saeed and a large number of players who are very proud and it was an honor for me to play with them, And what happened cannot be interfered with by anyone."

📹- Mohamed Salah and his speech to the Egyptian national team players after the loss from Senegal.

He added, "Unfortunately, what happened, no one can interfere with these penalties. For the second time, I do not know what, but I had the honor to play with you, seriously, whether I was present or not." After this sentence, a number of the players present interrupted Mohamed Salah, They assured him that everyone would be there.

And this was the first time that Mohamed Salah spoke in this way, hinting that he might not be with the team, especially since the response of his colleagues came by sticking to him, so that the question remains open to the public, did the Egyptian star make a decision to leave the team, especially since there are accusations always chasing him from Some fans say that his performance with Liverpool is better than the national team.

And websites circulated the same video in a lengthy manner, in which the Minister of Sports Ashraf Sobhi appeared, who entered the dressing room, and began talking with the players and mitigating the effects of shock, then asked Muhammad El-Nani to express his opinion, and said that “it is our right to be upset.” The minister replied, “We are upset, but we will not break.” ".

The turn of the conversation came to Mohamed Salah, who hinted at the possibility of his absence, so that the minister replied that everyone would be present, while information was circulated that Mohamed Salah did not submit any official request to the Egyptian Football Association to retire.