Tunisia flies its eagles to the World Cup with an "unnatural" goal!

The Tunisian national football team joined the convoy of qualifying for the 2022 World Cup in Qatar, after its negative draw with its Mali counterpart today, Tuesday, in the second leg of the final round of the African qualifiers for the World Cup. 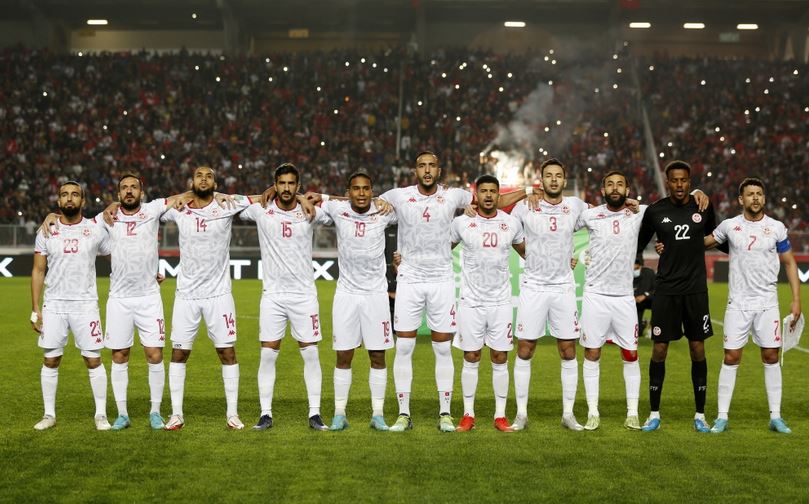 Tunisia flies its eagles to the World Cup with an "unnatural" goal!

The Tunisian team had won 1-0 against its Malian counterpart in the first leg last Friday, so that the Carthage Eagles qualified for the World Cup with a 1-0 victory in the two matches, which means that it fully benefited from the abnormal reverse goal that a Mali player scored by mistake in his own goal after a re-shot. Strongly to the goalkeeper!.

With this, the Tunisian team booked the fourth qualification ticket from the African qualifiers to the Qatar World Cup.

The Tunisian team became the 25th team to reserve its place in the Qatar World Cup after the Qatari team representing the host country and the teams of Germany, Denmark, France, Belgium, Croatia, Spain, Serbia, England, Switzerland, the Netherlands, Portugal, Poland from the European continent, Brazil, Argentina, Ecuador and Uruguay from South America, Iran, South Korea, Japan and Saudi Arabia from Asia, and the Ghanaian and Senegalese teams from Africa.

The Tunisian national team is participating in the World Cup for the second consecutive edition and the sixth in its history, knowing that the team has not previously succeeded in passing the group stage with any of its previous five participations in the World Cup.