Janne Andersson and Sweden are not allowed to experience the World Cup in Qatar. Afterwards, the league captain was anything but happy. - I am terribly disappointed, he says. 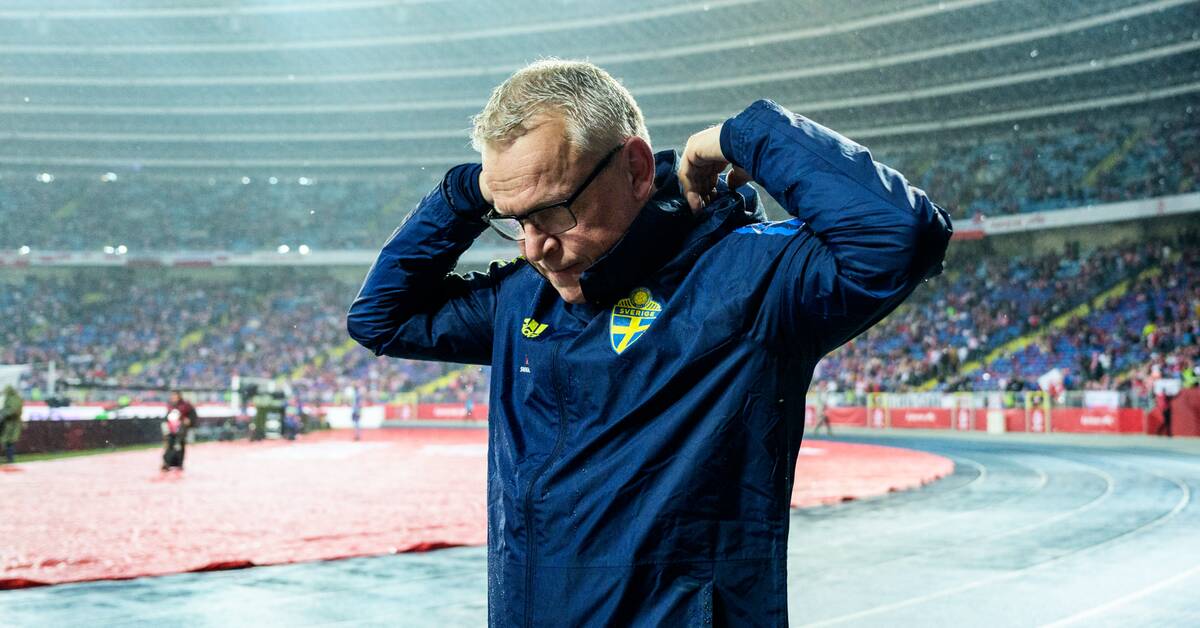 The dream ended after 90 minutes in Polish Chorzow after Poland won 2-0.

- I am enormously disappointed with the result and that there will be no World Cup, but I can not blame the players, says the national team captain.

Andersson believes that Sweden makes a good match in terms of play and tactics.

But there are no goals, something Sweden has not done in regular time in the last four matches.

- I say that we make a good match where we have a good view of their attacking play and we create enough goal chances to take the lead but do not.

I have not seen it, but it feels like a cheap penalty in a semi-stupid situation to go on a penalty, and then we lose on an individual mistake to the second, he says.

He believes that Sweden had total control of the match until the goal.

- We create enough chances to take the lead.

It is a vital part of football, to score goals.

Tactically, the players are doing well, but today we do not score goals and it costs us.

Are you the right man to develop this team and lead them to the next championship?

- I do not have a single thought of anything other than being the national team captain and taking on the next task.

Now I'll be a little depressed, which you should be after a match like this.

Had we won, it would have been a resounding success and everyone would have cheered.

Now it's a match where we do not score on our chances.

I have no other approach.

This is the first time that Janne Andersson misses a championship as national team captain.

-It's hard because we went to the WC and EC, now we miss it.

When we went to the WC 2018, Sweden had not been there in twelve years, it is not automatic that you go there.

But of course it's heavy.

I am extremely disappointed that we did not win and managed to set our chances, he says.