Luleå's cocky pass: "They do not know how to win finals, we do"

Brynäs has emerged as a steamroller throughout the SDHL season and has to carry the favorite for the Swedish Championship finals which begin this week. But Luleå's star Petra Nieminen sends a cocky pass. - They do not know how to win finals, we do, she says to NSD. 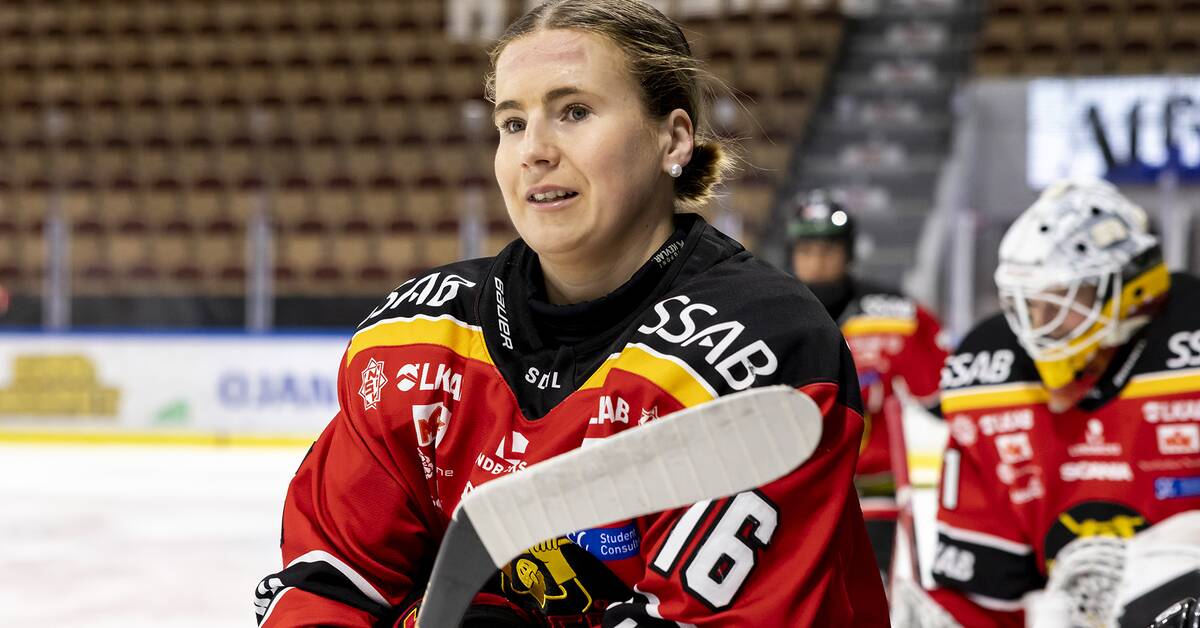 Finland's Petra Nieminen has been involved in winning two straight Swedish Championship golds with Luleå and does not know how it feels to lose a final.

She believes that Luleå has a psychological advantage after winning last year's final series against Brynäs - and four of the last five Swedish Championship gold medals awarded.

- Last time we won and we know how to play finals, it speaks for us.

Now we can go for the gold again.

Sometimes you have to lose in order to get up and get better.

It was good for us that we came together after the loss against Djurgården, says Petra Nieminen to the newspaper NSD.

Brynäs superior in the basic series

At the same time, it is difficult to wave away the Gävle team's season.

Brynäs won the basic series by far, 16 points ahead of second place Linköping, with +110 in goal difference.

In the playoffs, they have beaten Leksand 2-0 in matches in the quarter and HV71 in three straight in the semifinals.

They have, in short, been the best this season.

Brynäs is certainly the favorite.

But we are very happy with it, we are confident and know what we are going for, says Anna Kjellbin, who scored the important 3-1 goal in powerplay yesterday, to NSD.

The final series is decided in the best of five matches and is broadcast on SVT.

The first final, which will be played in Luleå, is scheduled to be broadcast now on Thursday 31 March.

Brynäs has a home ground advantage in the match series.

Historically, Brynäs has never won a Swedish Championship gold on the women's side, but has five silver (all from 2010 onwards) and two bronze.