This afternoon, retired skating king Nils van der Poel will pay tribute in Trollhättan. Thousands of people are expected to come to Drottningtorget to praise the double Olympic gold medalist. - I look forward to coming home and meeting all Trollhätte residents again, he says to TT. 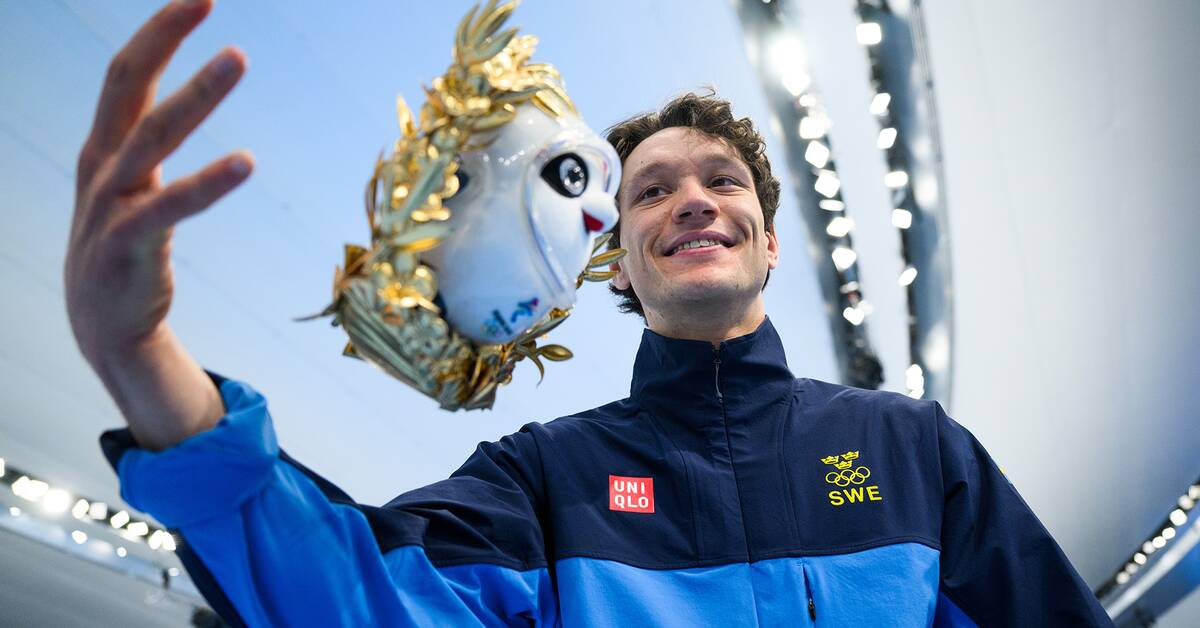 The city of Trollhättan will pay tribute to its successful casket.

The pandemic has stopped before, but after double World Cup gold in February last year, several world records, double Olympic gold in Beijing and most recently gold in the all-round World Cup, it's time.

The municipality estimates that between 5,000 and 10,000 people can come to the festivities on Saturday afternoon.

- He is not just someone who comes from Trollhättan.

He has laid the foundation for everything he has accomplished here.

School classes sat down in front of the TV sets, companies took a break to follow the drama.

And in nursing homes, people lined up before the race.

- Everyone here has been involved in his success.

He is our Nils van der Poel, says Andersson.

The chairman of the municipal board, Paul Åkerlund, also talks warmly about him.

He has been a real advertising pillar for us lately.

There has been talk of Trollhättan in all contexts, he says.

He not only emphasizes van der Poel's achievements but also that his personality matters.

- Look at his way of being.

He is friendly and humble and stands up and talks to everyone.

Nils van der Poel has already received his own star in the Trollhättan Park of Fame together with other prominent people from the city, such as Frank Andersson, Laila Westersund, Håkan Mild and Claes Eriksson.

- His performance shows that you can go far from our city, says Åkerlund.

There is talk of a skate boom

25-year-old Nils van der Poel has ended his elite venture, but has said that he will continue to ride with the young people in the skating club that has already seen an influx of young people.

There is talk of a skate boom.

- It is clear, to have the opportunity to train with someone who has won Olympic gold and is the best in the world attracts.

It's awesome no matter what, says Adam Andersson.

And today it is Nils van der Poel who is at the center.

The high jumper Stefan Holm will be conferences.

There will be music, speeches and interviews.

- The city will court a little grand as well, but I want it to be a secret what it will be.

I hope for good weather and a lot of people, says Paul Åkerlund.

Praise by the competitors: "Has taken the sport to a new level" Photo: TT News Agency