As part of the play-offs for the 2022 World Cup, the Indomitable Lions of Cameroon welcome the Fennecs of Algeria to Douala on Friday in the first leg. The Algerians, humiliated during the last… 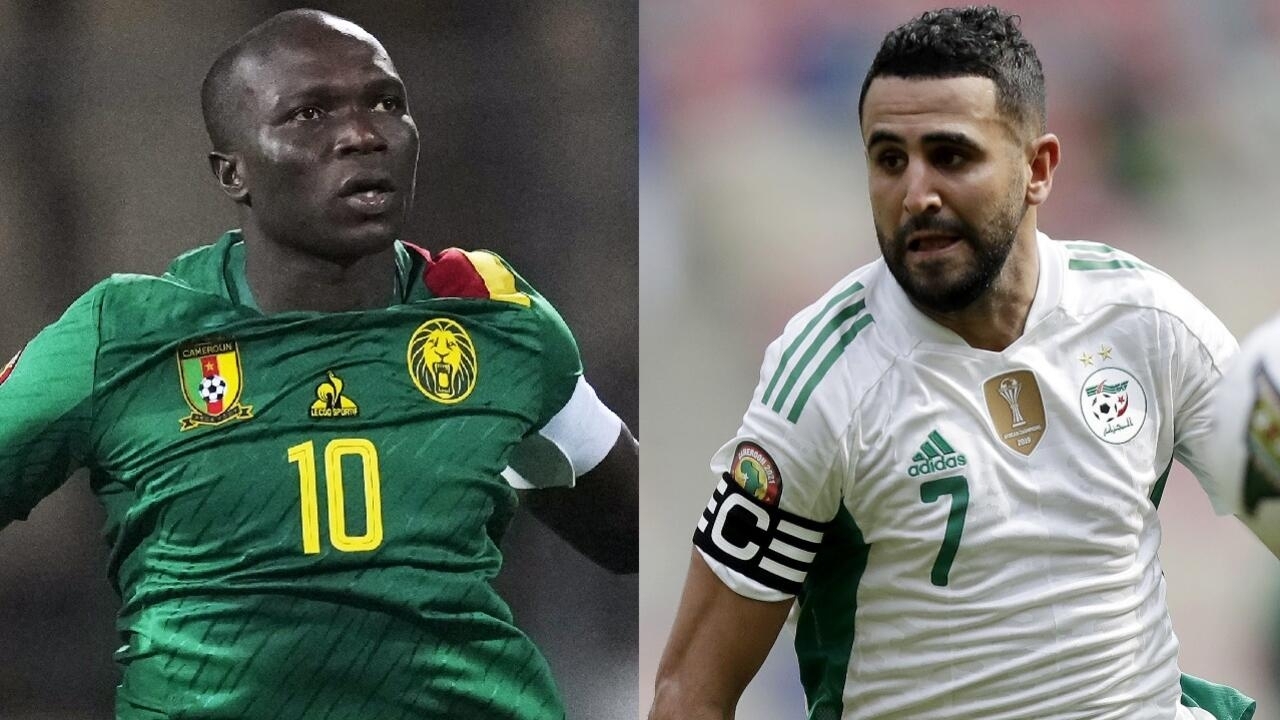 Cameroon-Algeria is a poster between disappointed.

The courses were different during the last African Cup of Nations, but on arrival, everyone came out frustrated.

The Cameroonians only took third place as they dreamed of a victory at home.

The Algerians, defending champions, took the door in the first round despite their status as favorites.

A month and a half later, it's time to start again.

From this double qualifying confrontation for the World Cup-2022 (go this March 25 to Douala, return March 29 to Blida), only one will emerge qualified.

The other will watch the next World Cup on TV, like in 2018.

Germany, future winner, had then fought hard to overcome the Fennecs at the end of the extension.

It was the end of Vahid Halilhodzic's time as manager.

The promises of this Brazilian World Cup remained without immediate follow-up: Algeria fell in the quarter-finals of CAN 2015, then in the first round of CAN 2017 before delivering a disastrous campaign in the qualifiers for the 2018 World Cup.

After all these disappointments, Djamel Belmadi took control of the selection and rekindled the flame.

Under his leadership, Algeria won the CAN 2019 hands down, 29 years after the last one.

His impact was such that even the big underperformance during CAN 2022 (a draw and two defeats, last place in group E) did not threaten his position.

Leaders and supporters have not forgotten that before this exit from the road, his Fennecs were imperial.

Captain Riyad Mahrez and his teammates remained undefeated between October 2018 and January 2022, a series of 35 matches without defeat (a record in Africa).

It is on this wave that Djamel Belmadi wants to surf to offer Algeria a fifth ticket for the World Cup.

Cameroon experienced a very eventful end of CAN.

After the semi-final lost against Egypt, the Indomitable Lions fought for third place against Burkina Faso after a crazy last match.

It was at the same time that tensions came to light between Eric Maxim Choupo-Moting, the group's senior player, and Toni Conceiçao, the Portuguese coach.

The situation of the technician having become untenable, the Cameroonian Football Federation terminated his contract and entrusted the reins, on February 28, to a charismatic novice: Rigobert Song.

Very popular and emblematic ex-captain of the selection, the former defender is a legend of Cameroonian football.

A last record that he shares only with his compatriots Samuel Eto'o and Jacques Songo'o in Africa.

Rigobert Song, who has never trained at such a level, only had a short month to prepare for this first big deadline.

He did not cause a big revolution in the Indomitable Lions team since he will rely on almost all the players who played the last AFCON.

Vincent Aboubakar, top scorer of the last continental tournament (8 goals), will be there.

African nation with the most appearances in the final phase of the World Cup, Cameroon is aiming for an eighth qualification.

For his first match as coach, Rigobert Song will not have the time to evolve without pressure.

He knows he is expected, especially since his team will have to go to Algeria for the return leg next week.