Arab football is looking forward to writing a new history in the next edition of the World Cup to be held in Qatar this year, which may witness a record participation in the presence of 7 of its representatives in the World Cup. The next World Cup is considered exceptional for Arab football, as it is being held for the first time 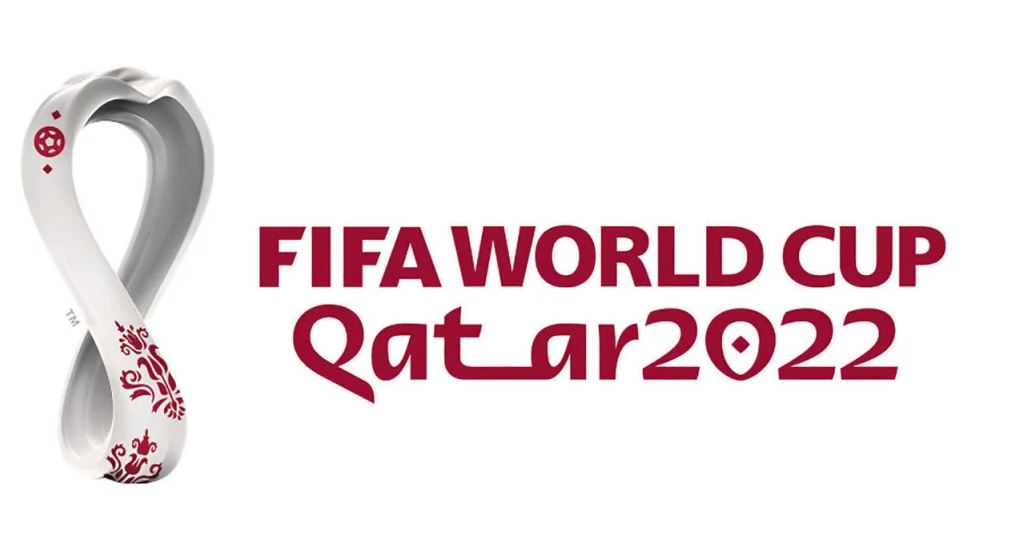 Arab football is looking forward to writing a new history in the next edition of the World Cup to be held in Qatar this year, which may witness a record participation in the presence of 7 of its representatives in the World Cup.

The next edition of the World Cup is exceptional for Arab football, as it is being held for the first time in the Arab world, as Qatar will host the World Cup from November 21 to December 18, 2022.

The Saudi team needs to beat its Chinese counterpart in their meeting today in the UAE city of Sharjah in the penultimate round of the second group, in order to rise officially without looking at the results of the rest of its competitors, to become the second Arab team to reserve a seat in the 2022 World Cup

. There is also a three-way Arab conflict between the Emirates Lebanon and Iraq are third in the first group standings in the Asian qualifiers, whose owner plays in the playoffs with the third place in the second group, to determine the representative of Asia, who will compete in the world play-off with the fifth place in the South American Confederation (CONMEBOL) qualifiers next June.

In the event of the rise of Saudi Arabia and the success of any of the UAE, Iraq and Lebanon teams in completing their qualifying campaign successfully, the number of Arab teams participating in the World Cup will increase to 3 teams.

In view of the African qualifiers, whose final and deciding phase is taking place during the current international break, to determine the five representatives of the continent in the World Cup, the opportunity is ripe for 4 other Arab teams to qualify for the World Cup through it.

10 teams, including 4 Arab teams, will participate in the final stage of the African qualifiers. The 10 teams were divided into two levels with 5 teams at each level, according to the international classification of teams issued by the International Federation of Football Associations (FIFA) last November.

Each team from the first level will meet with one of the teams from the second level in two home and return matches, on the 25th and 29th of this month, respectively.

After the Arab teams avoided facing each other, after 3 of them were in the first level, compared to the only Egyptian team that came in the second level, the chances became great for the presence of 4 other teams from the Arab world in the World Cup, bringing the total of Arab teams participating in the World Cup Next 7 teams.

Egypt and Senegal meet again, nearly a month and a half after they met in the final match of the African Nations Cup in Cameroon, which ended with the Teranga Lions winning the title after defeating the Pharaohs on penalties.

The Algerian national team will also clash with its Cameroonian counterpart in a difficult confrontation with the Greens team, which is seeking to reach the World Cup for the fifth time in its history, after missing it in the last edition.

On the other hand, Tunisia will play with the Mali national team, in a meeting that is not easy for the team (Carthage Eagles), which hopes to climb to the World Cup for the sixth time in its history and the second in a row.

As for the Moroccan team, which is seeking to qualify for the World Cup for the sixth time as well and the second in a row, its task seems relatively easier, as it will meet with the Democratic Republic of the Congo.

The last edition of the World Cup witnessed the largest participation of Arab teams in the history of the World Cup, after the teams of Saudi Arabia, Egypt, Tunisia and Morocco qualified for it, but all of them were unable to pass the group stage and reach the playoffs.

In general, 8 Arab teams have participated in the World Cup since the tournament was launched for the first time in 1930 in Uruguay, where the teams of Saudi Arabia, Morocco and Tunisia were the most participating, after they were present in 5 copies, followed by Algeria with four participations, then Egypt with three participations, and finally Kuwait, Iraq and the UAE with one participation .