Al Habtoor Group is sponsoring the reception, which will be held today (Thursday) as part of the activities accompanying the 26th edition of the Dubai World Cup 2022, which will be held on Saturday, “in the framework of strengthening important partnerships that support sporting successes.” The sponsorship agreement was signed by the Vice Chairman and President of the Board of Directors 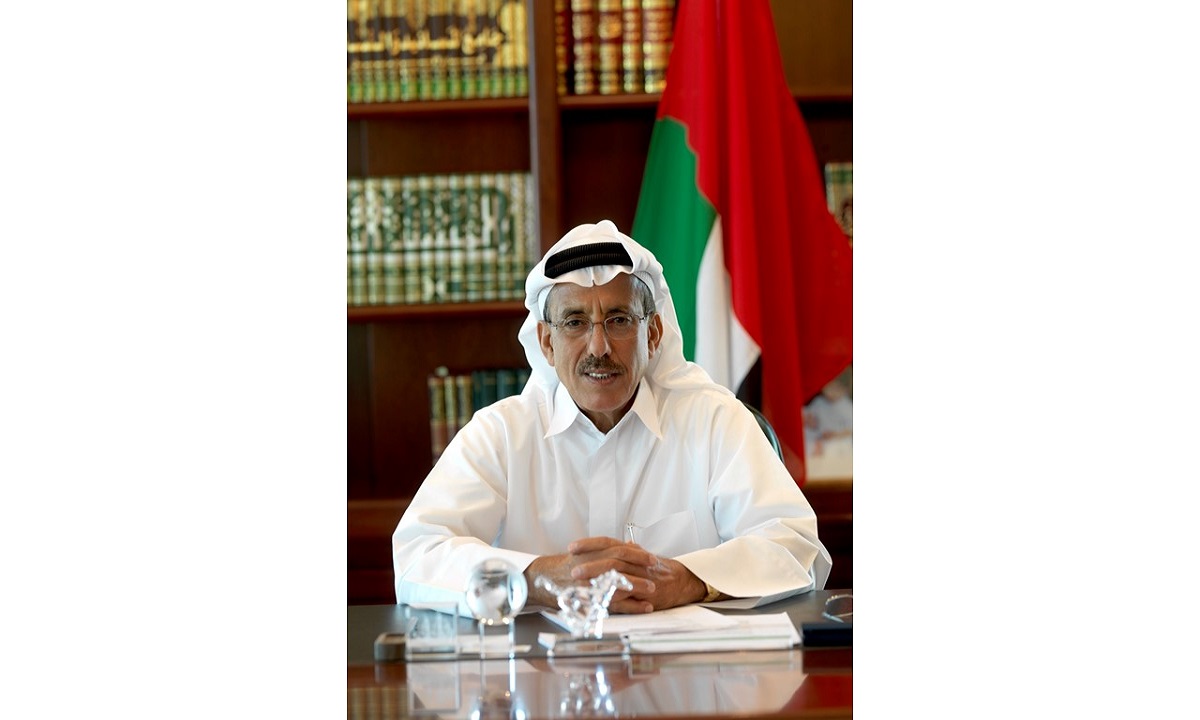 The Al Habtoor Group sponsors the reception, which will be held today (Thursday) as part of the activities accompanying the 26th edition of the Dubai World Cup 2022, which will be held on Saturday, “in the framework of strengthening important partnerships that support sporting successes.” The sponsorship agreement was signed by the Vice Chairman and CEO of Al Habtoor Group Mohammed Khalaf Al Habtoor, and General Manager of the Dubai Racing Club, Major General Mohammed Issa Al-Adb.

The evening of the events will be held at the Park Downtown Dubai Tower, which bears the name of the Al Habtoor Group, and the new partnership between the group and the Dubai Racing Club represents an important step in the promotion of horse racing on the global scene, especially since the Dubai World Cup has a track record of achievements since its inception more than one year ago. For a quarter of a century, one of the richest horse races in the world is held annually at Meydan Racecourse.

Sheikh Rashid bin Dalmouk Al Maktoum, Chairman of the Dubai Racing Club and Dubai Equestrian Club, welcomed the Al Habtoor Group’s joining the leading national institutions participating in sponsoring the Dubai World Cup. and its development in the country, and we are pleased to see this cooperation achieved in order to provide a new added value that supports a huge global event that establishes Dubai’s leading position in the world of horse racing, which is the Dubai World Cup, and the Dubai Racing Club hopes to expand the horizons of this partnership in the future, thus contributing to the advancement horse racing in Dubai and the UAE, and to reach the highest levels of excellence.”

For his part, the founder and chairman of the Al Habtoor Group, Khalaf Ahmad Al Habtoor, expressed his happiness and pride in participating in sponsoring the activities of the Dubai World Cup, especially that this season is held in conjunction with the fiftieth anniversary of the UAE, and the country is hosting one of the most prominent global events represented in Dubai’s hosting of Expo 2020, which He witnessed unprecedented successes.

He said: "Our blessed country is an oasis of peace, security and safety, and as usual, it opens its arms to embrace major sporting events, the most important of which is the Dubai World Cup race.

I always urge to support sports in all its categories because I am convinced of its importance and impact on society, and it must become a way of life.”

He added: “Since its establishment, the Al Habtoor Group has supported and encouraged sports in various sectors, such as supporting the UAE national football team, supporting Al Ain Sports Club, sponsoring the Zayed Charitable Marathon in New York and Egypt, sponsoring two sports seasons for the Basketball Association and many others, in addition to financing and organizing an international tennis tournament. Women for more than 24 consecutive years and the launch of the Dubai Polo Gold Cup, one of the most prominent polo tournaments in the region, which has enhanced the reputation of Dubai in particular and the UAE in general in international forums.